From the desk of cruising's most prolific architect: a prototype plan 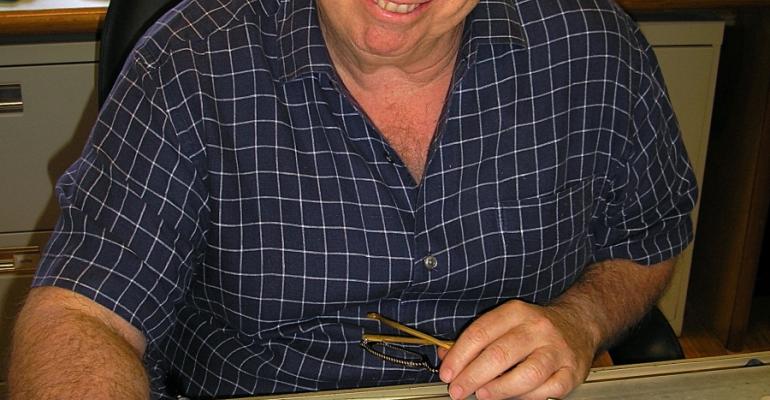 With Costa Diadema, cruising's most prolific interior architect has reached what may be his last ship. Joe Farcus has no others under contract—but he's enthused about a prototype design he created that marries excitement with efficiency.

It has loads of 'wow' spaces yet is 'extremely efficient' in terms of lower berths to tonnage, Farcus told Seatrade Insider.

'The design is for a very large ship—not the biggest,' he said.

It maximizes revenue by pumping up the number of cabins yet has plenty of flexible public areas so spaces are not sitting empty, as many do for long periods each day on existing ships.

'This is a key, to me, of making the cruise ship of the future—judicious and totally efficient use of space,' Farcus elaborated. 'This is a matter of organizing and designing a ship that takes nothing from the guests but makes the ship a more profitable enterprise.'

General arrangements are created by naval architects and Farcus considers he has worked with the most talented, Fincantieri's Maurizio Cergol.

But by coming up with his own blueprint, Farcus said he has drawn from 'the people's point of view,' not the shipyard's.

It's a design he deemed 'exciting and fun, under the framework of a very successful business product.'

He has shown the prototype plan to several operating companies within the Carnival group.

'Carnival is always looking at prototype designs, from shipyards and also from architects,' a senior corporate official said.

'Joe has recently briefed a design to executives at Carnival, but we can’t comment publicly about whether we’re in any discussions,' he added.