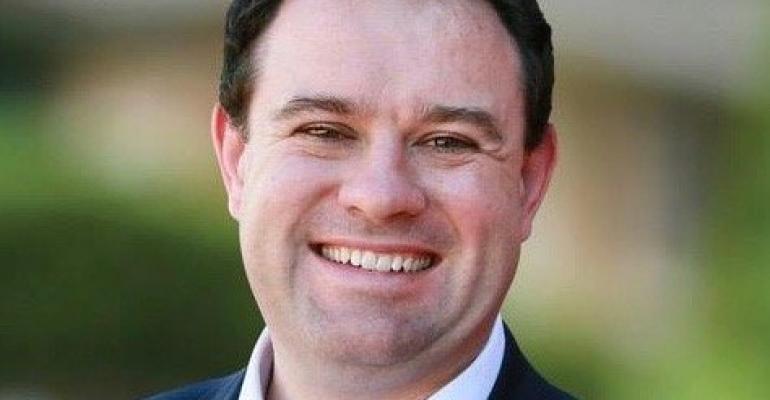 ‘The international cruise industry makes an economic contribution worth more than A$2.7 billion a year to NSW, thanks in part to Sydney’s standing as one of the world’s most desirable cruise ports,’ CLIA Australasia & Asia MD Joel Katz said.

‘In recent years cruise lines have also expanded into other destinations, including the Hunter, the Illawarra and the South Coast where some of Australia’s most successful regional ports are gaining attention,’ Katz said.

‘It is a great pleasure to welcome Destination NSW to CLIA at a time when the state is making important steps towards increasing the tourism benefits of cruising.’

‘Sydney continues to be Australia’s cruise gateway and one of the world’s most beautiful destinations, with its iconic Sydney Harbour Bridge, Sydney Opera House and pristine beaches,’ Ayres said.