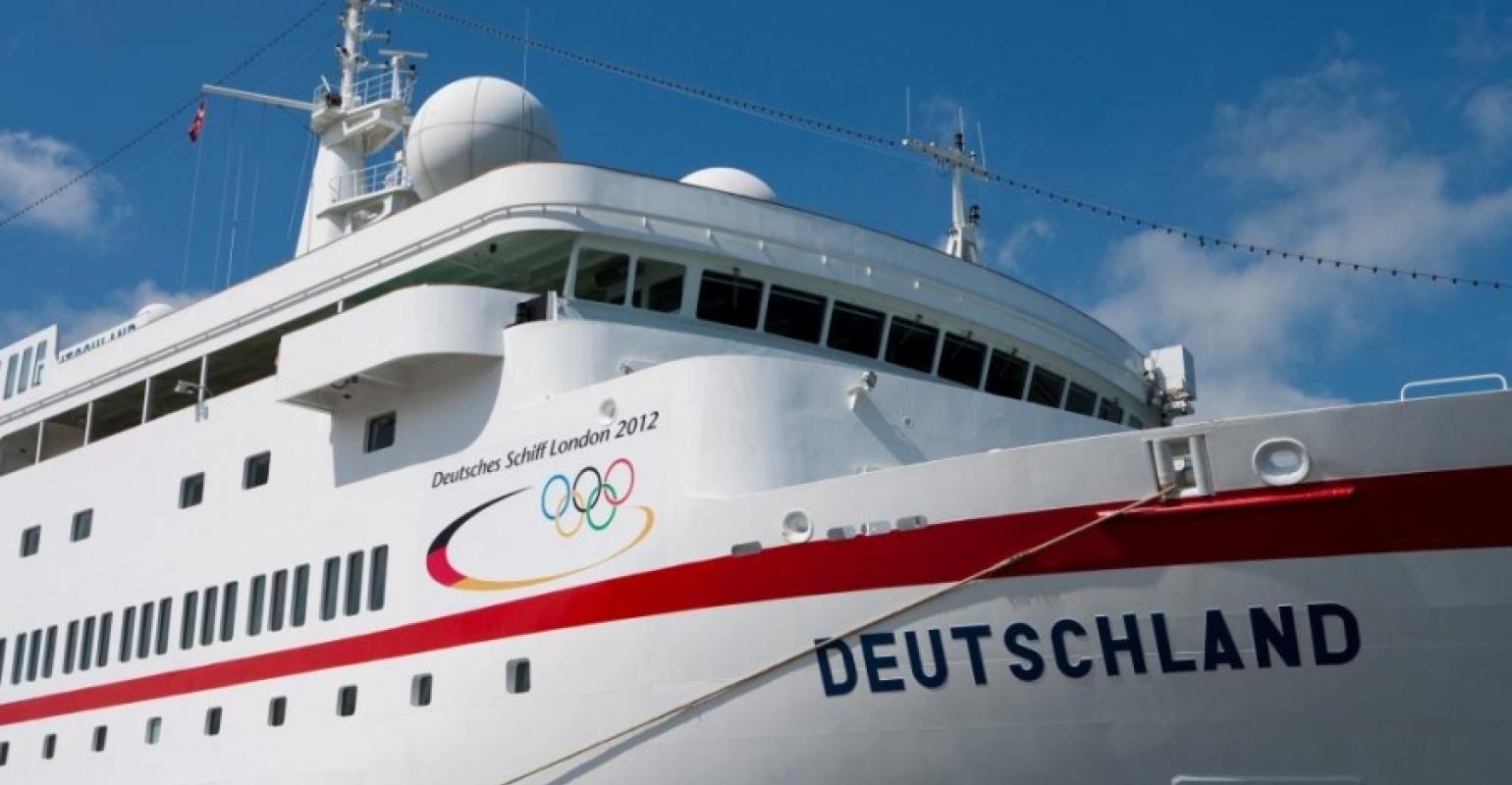 Neustadt-based MS Deutschland Beteiligungsgesellschaft, which controls the German cruise ship Deutschland and Reederei Peter Deilmann, has called a bondholders’ assembly in advance of a restructuring.

The company proposed Günther Beckstein, a German lawyer and former Bavarian federal state prime minister, as joint representative of the bondholders' interests during the restructuring.

The Oct. 8 assembly will take place at the Westin Grand Hotel in Frankfurt/Main.

Feri EuroRating Services has just lowered the bond rating from B- to CC with the outlook remaining 'negative.' MS Deutschland Beteiligungsgesellschaft commented on Tuesday this downgrade was a direct reaction to the invitation to the bondholders' meeting and came as no surprise.

At the end of July the company gave notice it might miss its 2014 financial targets as sales were slightly below 6% under budget.

Germany’s ocean cruise sector is in a process of consolidation with minor operators gradually leaving the scene. Recently it became clear that Delphin, Passat Kreuzfahrten's sole ship, will be withdrawn to go into service for the Indian market.

Reederei Peter Deilmann is one of the last classic one-ship companies still in the market.