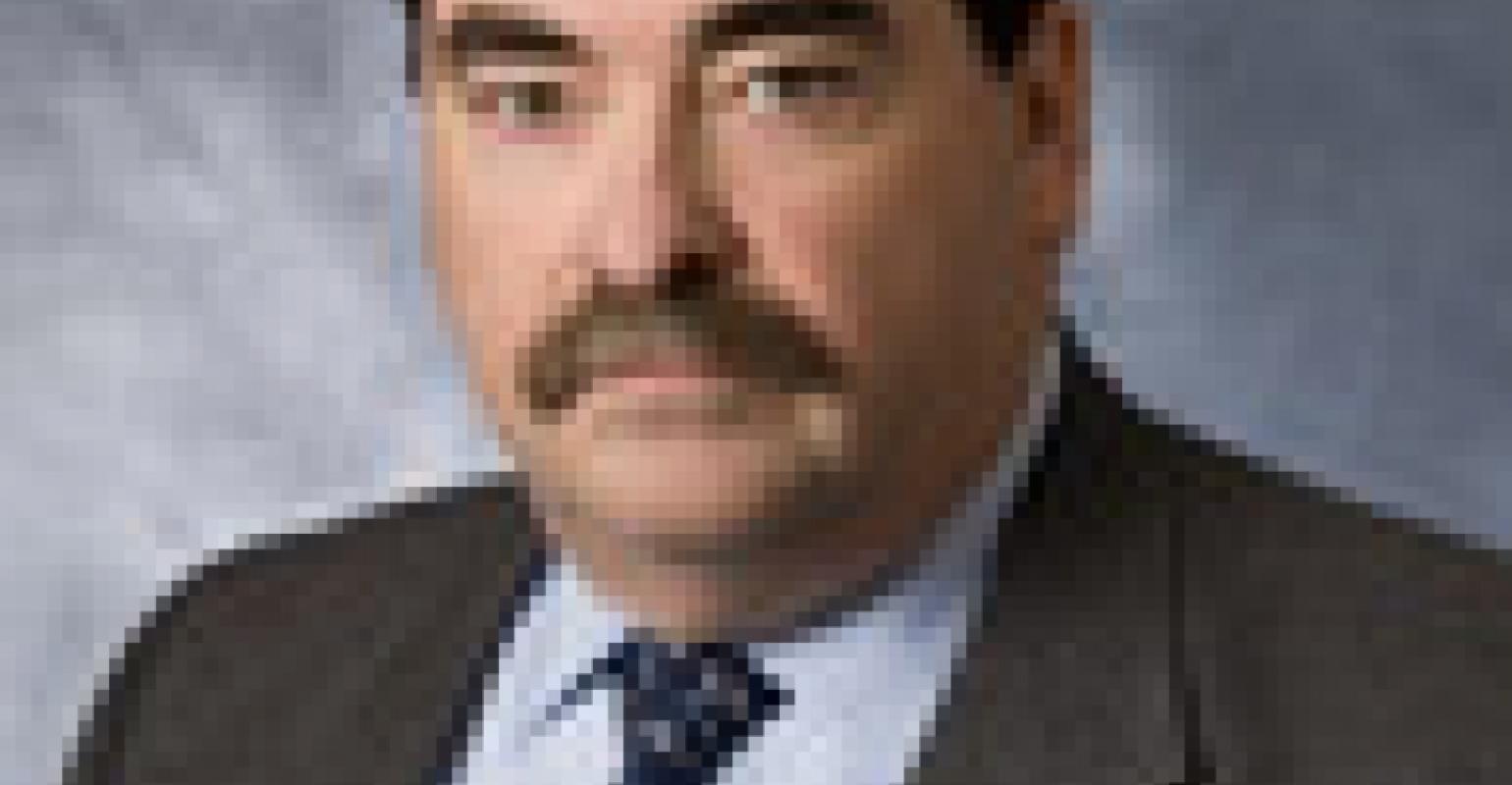 Bob Salerno has served as a director since early 2014

Director Salerno is resigning NCLH board

According to a filing, his decision did not involve a disagreement with the company’s operations, policies or practices.