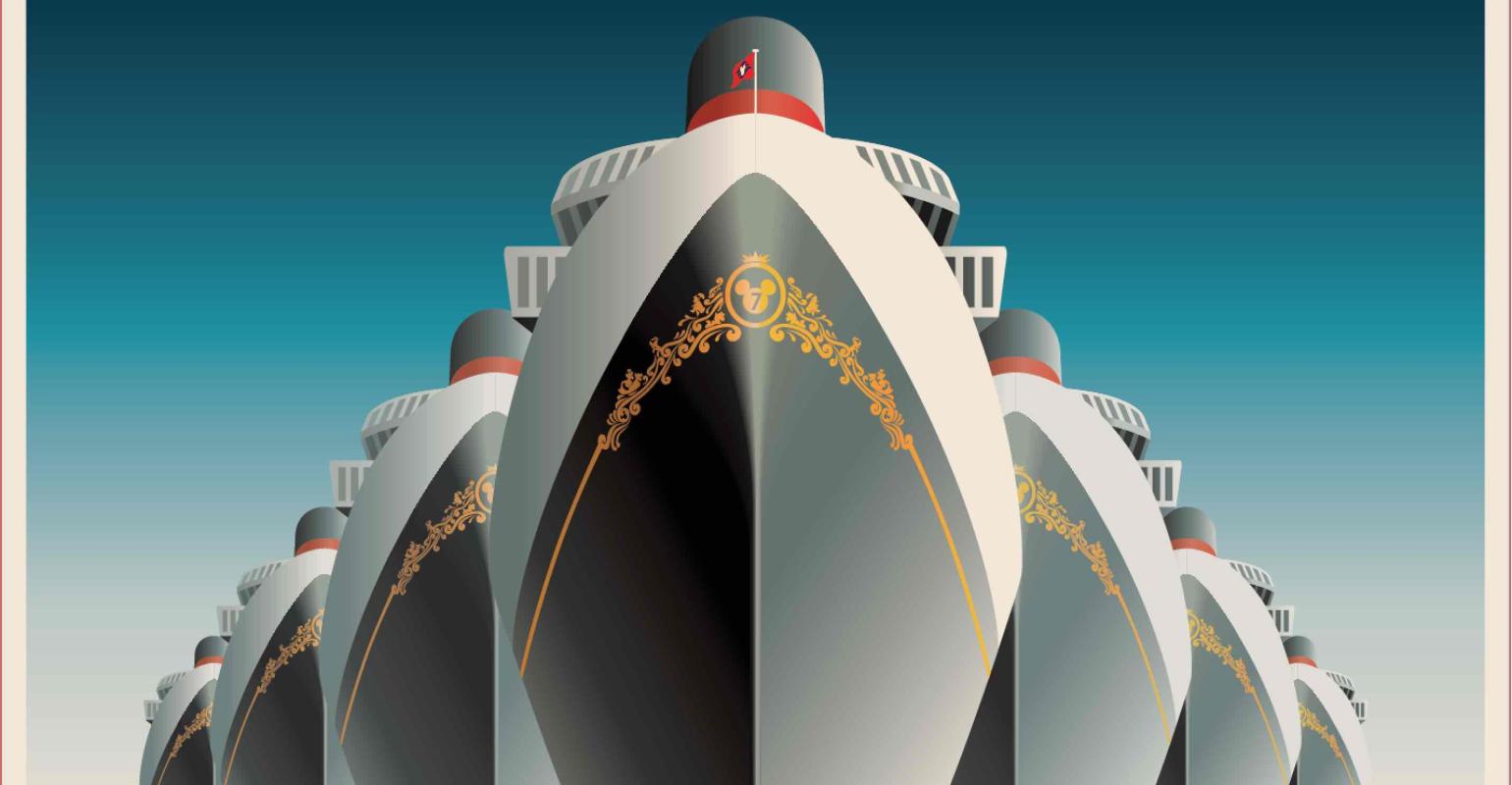 With a third newbuild, the Disney fleet will number seven ships

Disney Cruise Line upped its newbuild order at Meyer Werft with a third ship and revealed all three will be powered by LNG.

This will bring Disney Cruise Line to a fleet of seven ships.

'We decided two ships wouldn’t be enough to hold all of the exciting new experiences we have been dreaming up to take family cruise vacations to a whole new level with immersive Disney storytelling, world-class family entertainment and imaginative innovations that are fantastically fun and uniquely Disney,' Chapek said. 'By the time all three new ships are sailing, we’ll have nearly doubled the size of our existing fleet.'

Ship names, design plans and itineraries are still in development.

The prices have not been disclosed but Seatrade Cruise News estimates approximately $900m per ship.

Disney's news brings the cruise industry orderbook to a stunning 76 firmly contracted ocean-going vessels through 2025. Illustrating the current intensity of the busness, when the line announced its two-ship order in March 2016, the furthest out the orderbook went was to 2019. Today, counting the Disney addition, there are 38 ships coming after 2019.

And with Disney joining the LNG-powered lineup, this means 14 newbuilds designed to use liquefied natural gas at sea as well as in port. The others are two each for Royal Caribbean International, MSC Cruises, Costa Cruises, AIDA Cruises and Carnival Cruise Line, and one for P&O Cruises.