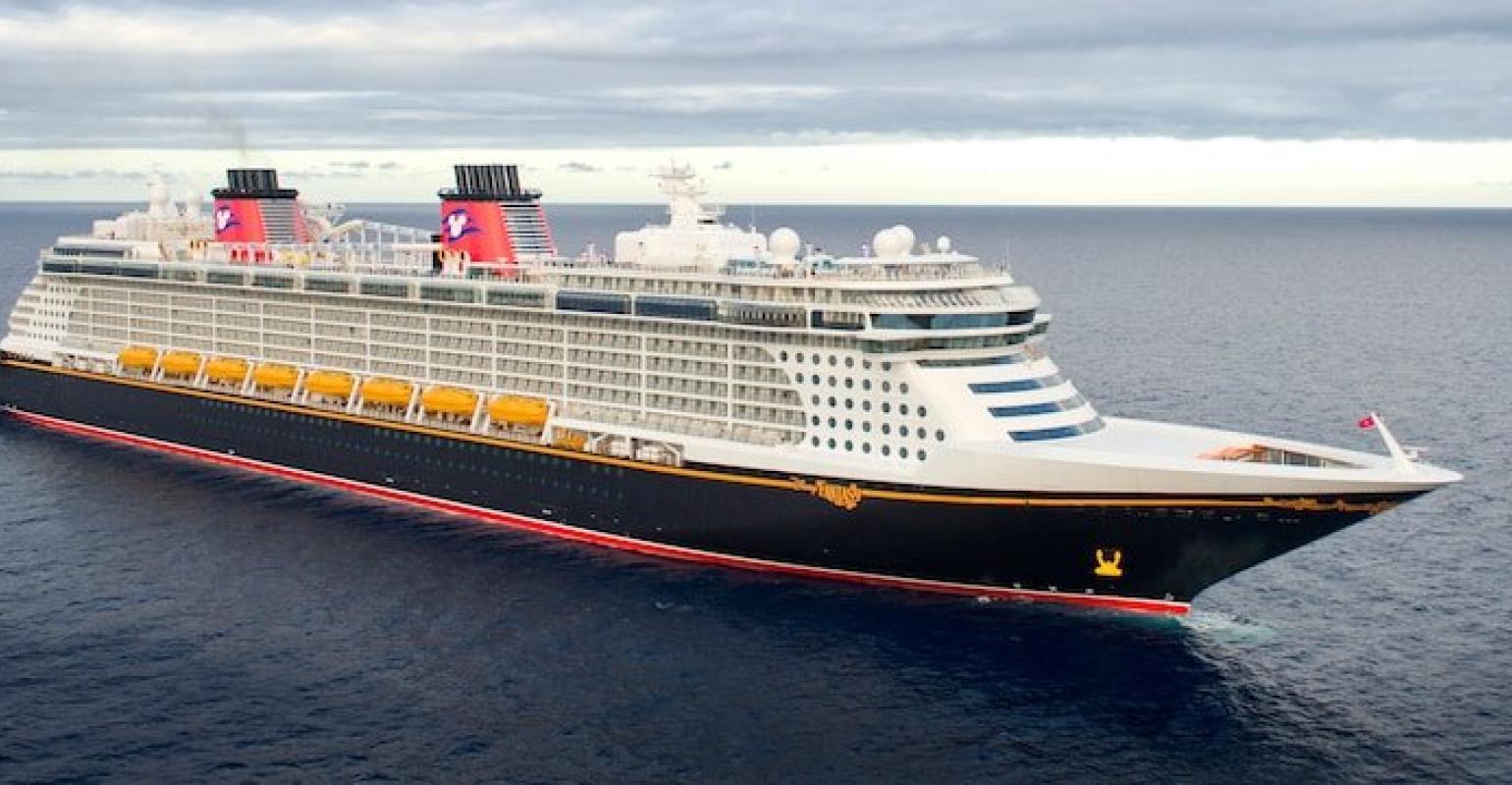 Disney Fantasy will be skipping its scheduled call in San Juan on Aug. 4, even though the mass protests that have rocked the capital are probably over, given Puerto Rico Gov. Ricardo Rosselló's resignation this week.

The ship's July 27 cruise from Port Canaveral, an 11-night Southern Caribbean itinerary, will instead visit St. Thomas. The other ports — Aruba, Barbados, Martinique, St. Kitts and Castaway Cay — are unchanged.

Puerto Rico Tourism Co. Executive Director Carla Campos said Disney Cruise Line President Jeff Vahle advised her of the change Friday afternoon. She said Disney took the decision before Wednesday, when Rosselló resigned, given the concern of Disney passengers based on news of the protests.

Campos said Disney confirmed its commitment to Puerto Rico, though, by having eight scheduled calls by the end of 2020. Five of those are cruises departing from San Juan.