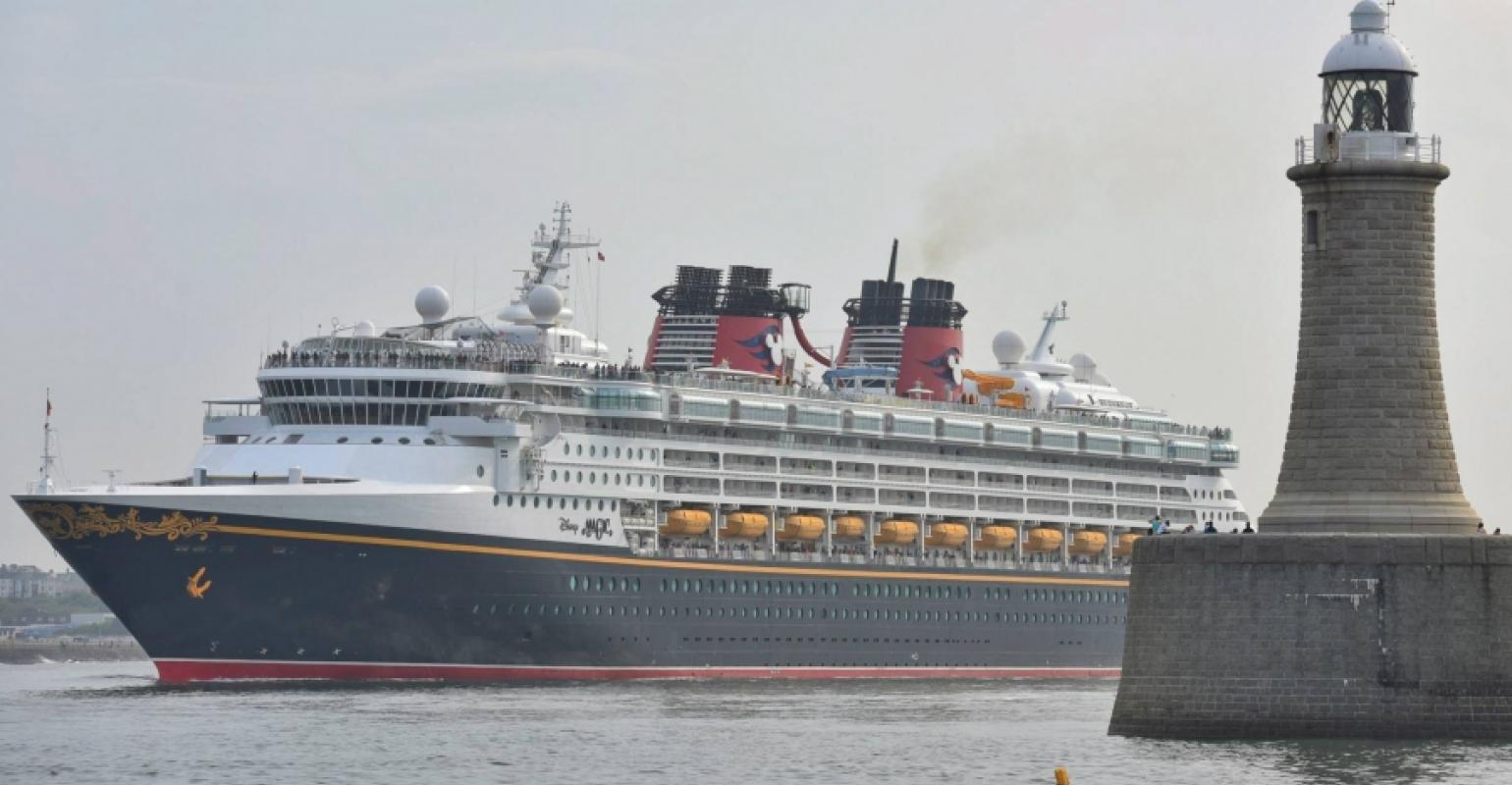 Disney spreads some magic on the Tyne

As part of Disney Cruise Lines’ 12-night British Isles cruise which departed from Dover June 5, the 294mtr long Disney Magic will be visiting the Port of Tyne, near Newcastle in North East England, on Tuesday.

The Disney ship will return to Tyne on June 19.

Nolan Gray, Port of Tyne Business Development Director, said: 'We are delighted to be one of only two ports in England that Disney Cruise Lines have chosen to include in its itinerary. This year we have a record 42 cruise calls, half of which will see passengers disembark to explore North East England’s world-class tourist sites.

'North East England has the regional infrastructure to grow UK departures from the Port of Tyne, and iconic tourist attractions to increase the number of visiting cruise calls. Next year will be another record year for our cruise terminal and over 50 vessels are already booked including Disney Magic – which I’m very pleased to say is returning next July.'

During time in port the 2,700 or so cruise passengers on Disney Magic will explore the UNESCO world heritage sites of Durham Cathedral and Castle, Hadrian’s Roman Wall, Alnwick Castle and Garden and other attractions across the region.