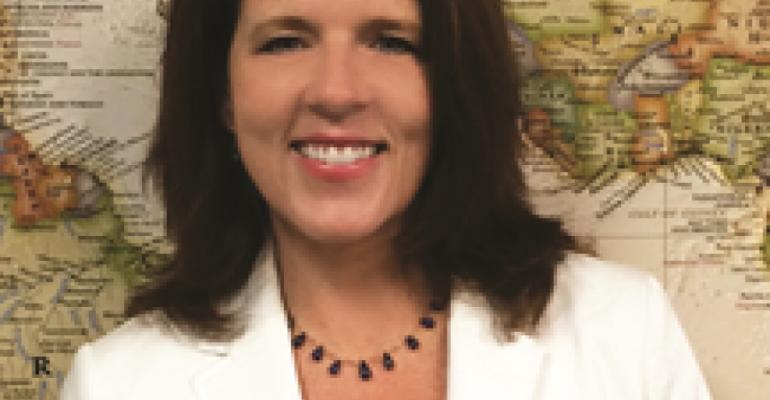 Morris brings more than 20 years of experience in the travel and tourism industry. During her early career she worked on cruise ships, as a retail travel agent and for a cruise consortium. She was based in Atlanta during her first district sales manager position calling on retail travel agents throughout the Southeast.

In 1996 Morris joined Disney as a district sales manager on the launch team for Disney Cruise Line and was promoted to regional sales director in 1999 when three independent sales teams merged. She managed a sales team covering 15 states and representing Disney Cruise Line, Walt Disney World Resort in Florida and Disneyland in California. In 2005 she relocated to the London office for Disney Destinations International.

Morris led the Disney-owned tour operator, Walt Disney Travel Co.-UK, selling vacation packages to Walt Disney World Resort in Florida to UK customers. She then moved into a newly created position leading sales efforts for Disney Cruise Line based in the UK when the fleet expansion from two to four ships was announced.

'We are pleased to appoint someone of Jackie’s caliber to the North American team and given her impressive track record in the cruise industry, we are confident our trade business will thrive,' Tucker said.

Morris will be based at the company's North American office in Fort Lauderdale.