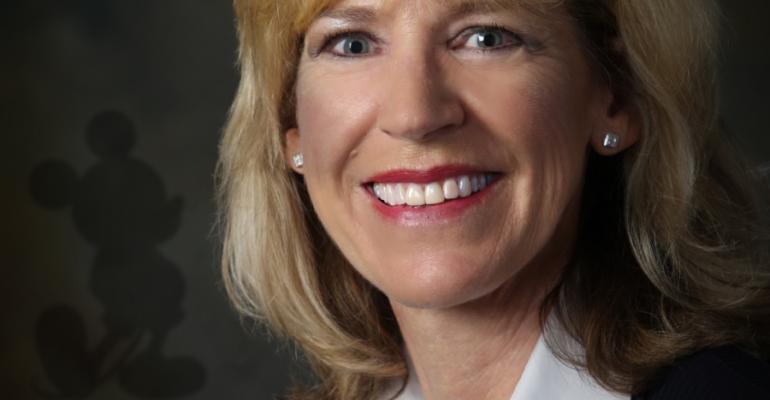 Clark - was a member of the Disney Cruise Line opening team

'Lynn brings an extraordinary depth of leadership and travel industry experience to this vital role,' Svendsen said. 'Having her a part of my executive leadership team underscores our commitment to the trade, as she will continue to ensure that our training programs and retail products remain fresh and relevant to agents across the nation.'

Clark’s most recent role was director, destination sales, online travel agents and wholesale, supporting Disney’s domestic theme parks, Aulani and Disney Cruise Line. Prior to this, she served as director of global sales at the Disneyland Resort from 2005 through 2010.

She has worked for Walt Disney Parks and Resorts since 1996 and was a member of the Disney Cruise Line opening team, joining the company as a district sales manager in Southern California.