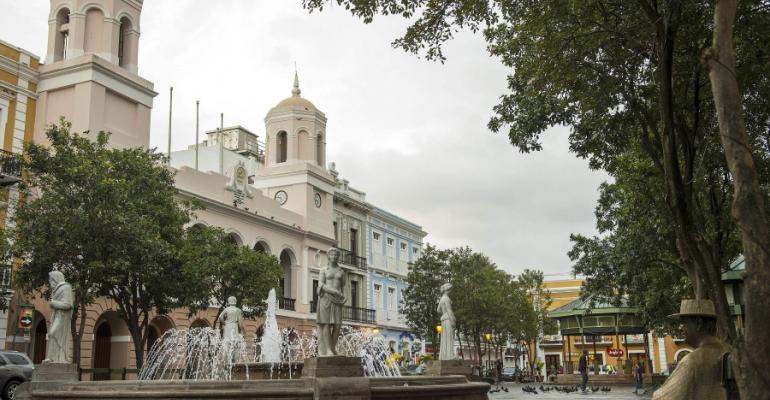 Disney Cruise Line is bringing back San Juan as a homeport in early 2016 with a fresh itinerary that includes Martinique, while Tortola in the British Virgin Islands also returns to the DCL charts.

From San Juan, Disney Wonder will sail four seven-night cruises to the southern Caribbean, including Martinique, Barbados, Grenada, Antigua and St. Kitts. Departure dates are Jan. 10, 17, 24 and 31, with rates starting at $980 per person, double occupancy.

Varied itineraries will also operate from Port Canaveral and Miami to the Bahamas and Caribbean. All include a stop at Castaway Cay.

From Port Canaveral, rates start at $375 for three-night cruises, $500 for four-night cruises and $1,120 for seven-night cruises. The prices are per person, double occupancy.

From Miami, rates start at $352 for four-night cruises and $440 for five-night cruises, per person, double occupancy.

Taxes and fees are additional.