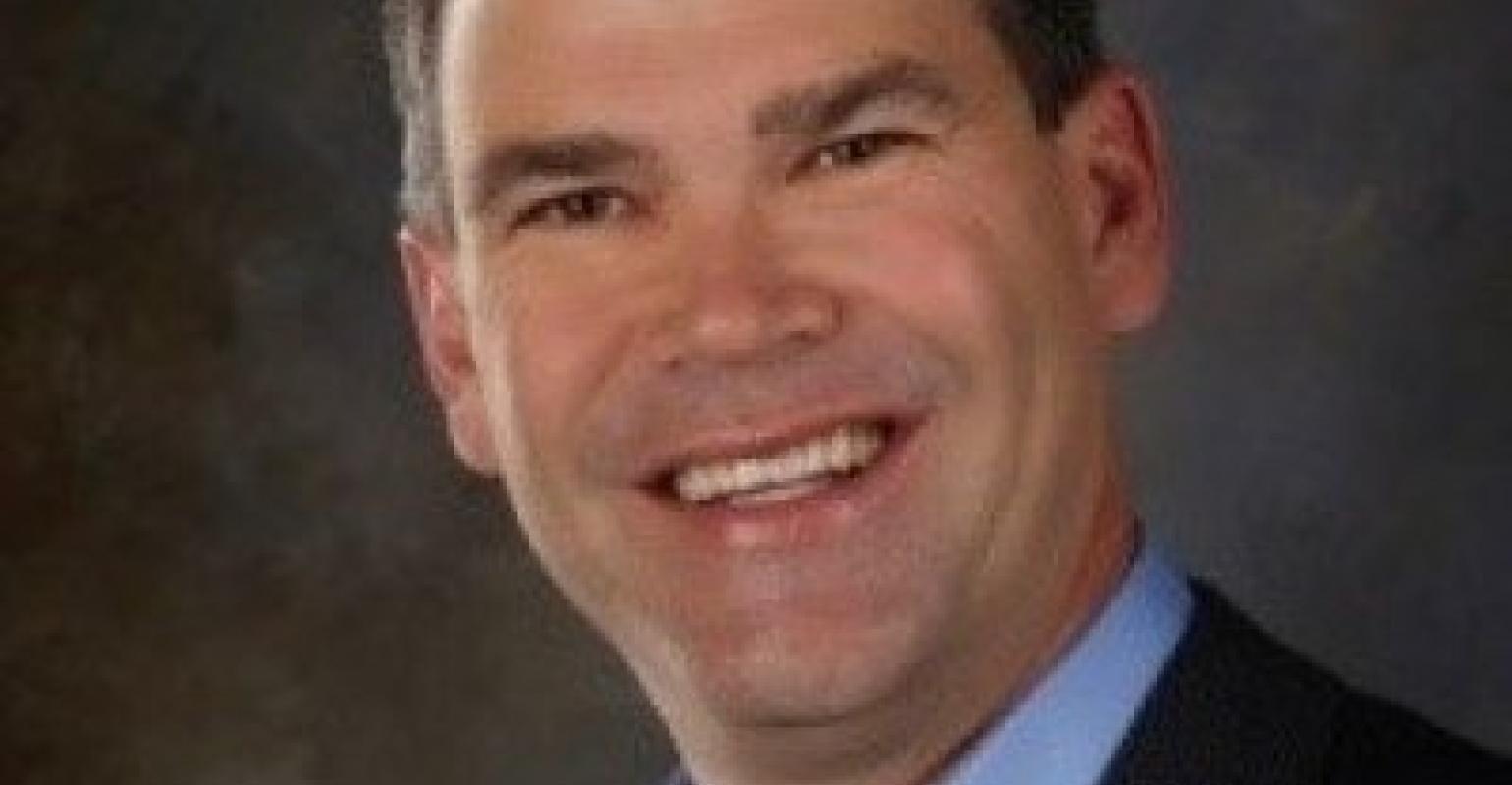 Disney is 'focused on reaching an agreement that is mutually beneficial for the Bahamas and our company, as well as moving forward with an environmental impact assessment and environmental management plan,' Jeff Vahle said
Disney Cruise Line welcomed the Bahamas government's approval for its proposal to develop a destination in South Eleuthera with a berth, beach and recreational areas, marina and trails, plus conservation and cultural elements.

'We are excited to reach this important milestone and look forward to working with government and the people of the Bahamas to create new economic opportunities while preserving the natural beauty of Lighthouse Point,' said Jeff Vahle, president of Disney Cruise Line.

With three new ships on the way that will nearly double the size of its business over the next five years, Disney seeks to expand calls in the Bahamas, where it already operates private island Castaway Cay and visits Nassau. The land at Lighthouse Point is privately owned, not government-held, and has been on the market for some time.

'We are grateful for the warm welcome and support we have received from so many in Eleuthera and look forward to further developing relationships that will endure for many years to come,' Vahle continued. 'In the short term, we are focused on reaching an agreement that is mutually beneficial for the Bahamas and our company, as well as moving forward with an environmental impact assessment and environmental management plan.

'Our team also looks forward to working with local artists, historians and others as we ensure that the stories and culture of the Bahamas shine through when Disney guests and Bahamians alike visit this special place,' Vahle added.

The National Economic Council's green light follows numerous community meetings, including a town hall discussion led by Prime Minister Hubert Minnis earlier this month. Disney had considered other sites, such as Egg Island off Eleuthera, where it withdrew following an environmental impact assessment. Environmental groups and a coalition called One Eleuthera Foundation had campaigned for alternatives to having the 700-acre Lighthouse Point become a cruise development.

Negotiations will now begin on a heads of agreement, or letter of intent, detailing the scope of the project and the obligations of Disney Cruise Line's Island Development Ltd. and of the Bahamas government. This will lead to a presentation before Parliament.

Disney has stated its intent to develop approximately only 20% of the Lighthouse Point property, much of it for low-density uses like beach chairs, umbrellas and small support structures for restrooms, shopping and dining. The line said it will give more than 170 acres of what is currently privately owned land to the government for conservation and will preserve the more than 100 acres of salt ponds on the property.

The creation of an education-focused eco center for cruise visitors and the community, particularly children, is a possibility.

Open-trestle pier and little, if any, dredging

Disney said it has no plans to develop the southernmost point of the property or to allow passengers there. For the areas the line does intend to develop, it is focusing on sustainable design and building practices including the use of solar power, a stilt-type design for walkways and structures that would have a smaller impact than traditional development and the construction of an open-trestle pier that would have a much smaller footprint and impact on ocean currents than a traditional pier design and would require little, if any, dredging.

Disney projects the development will create 120 to 150 jobs specifically related to operating the destination, plus hundreds of indirect jobs through construction, tours and vendor sales.

Other elements of the project include the integration of Bahamian cultural and artistic expression into the site's design and experiences, and partnership with the community to develop training and professional development programs.

Disney began sailing to the Bahamas in 1998, and many of its cruises visit Nassau and Castaway Cay, its private island just west of Great Abaco. That 1,000-acre site is on long-term lease from the Bahamian government, and only a small fraction of the cay has been developed. It was cruising's first private island to have a dock.