Diversification the key to China’s next decade of growth 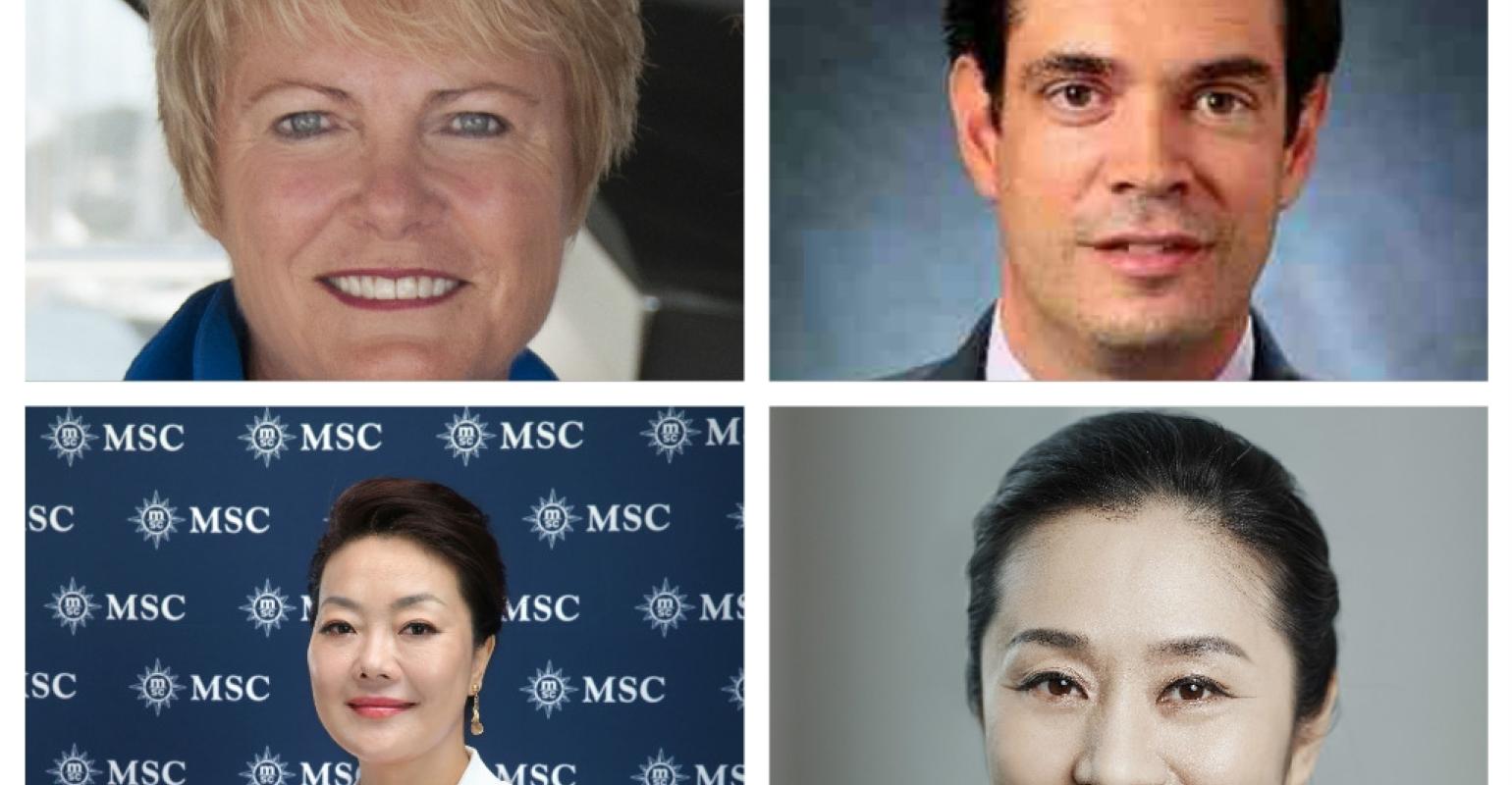 ‘The industry is becoming mature and in the coming five years we should be focusing on improving customer satisfaction levels,’ said Helen Huang, president Greater China, MSC Cruises.

Diversifying products and services are considered to be one of the top priorities of cruise lines focusing on the local market.

Due to China’s geography and seasonality patterns, year-round cruising in China is not easily handled.

‘Hong Kong is definitely a seasonal cruise destination, while the major mainland cruise ports of Shanghai and Tianjin are not the best options for travellers during winter,’ commented Bert Hernandez, svp and coo, Royal Caribbean International, China.

MSC Cruises’ Huang agreed there might be challenges especially sailings from Tianjin in the winter season.

Broadening the distribution model is another top priority. Many executives called for more travel agents be given the right to sell cruise holidays. There are currently around 800 travel agents selling cruise a number which counted just ten a decade ago.

Currently, the distribution channels for cruise sales in the first-tier cities is much better than the second and third-tier cities. ‘We should strengthen the training of travel agencies based in smaller cities, build up the online distribution platform and internet connections,’ suggested Cherry.

Wong suggested the need to not only focus on selling cruises based on ports of call but to also market according to the onboard offering and brand loyalty.’

Sarina Bratton, chairman Asia Pacific Ponant suggested ‘getting the consumer to better appreciate differentiation of product is crictial,’ adding, ‘there seems to be no brand loyalty in China. Currently, a lot of purchasing is being driven by price.’

Sales and marketing approaches are becoming more crucial for building the local source market and in particular the effective use of social media.