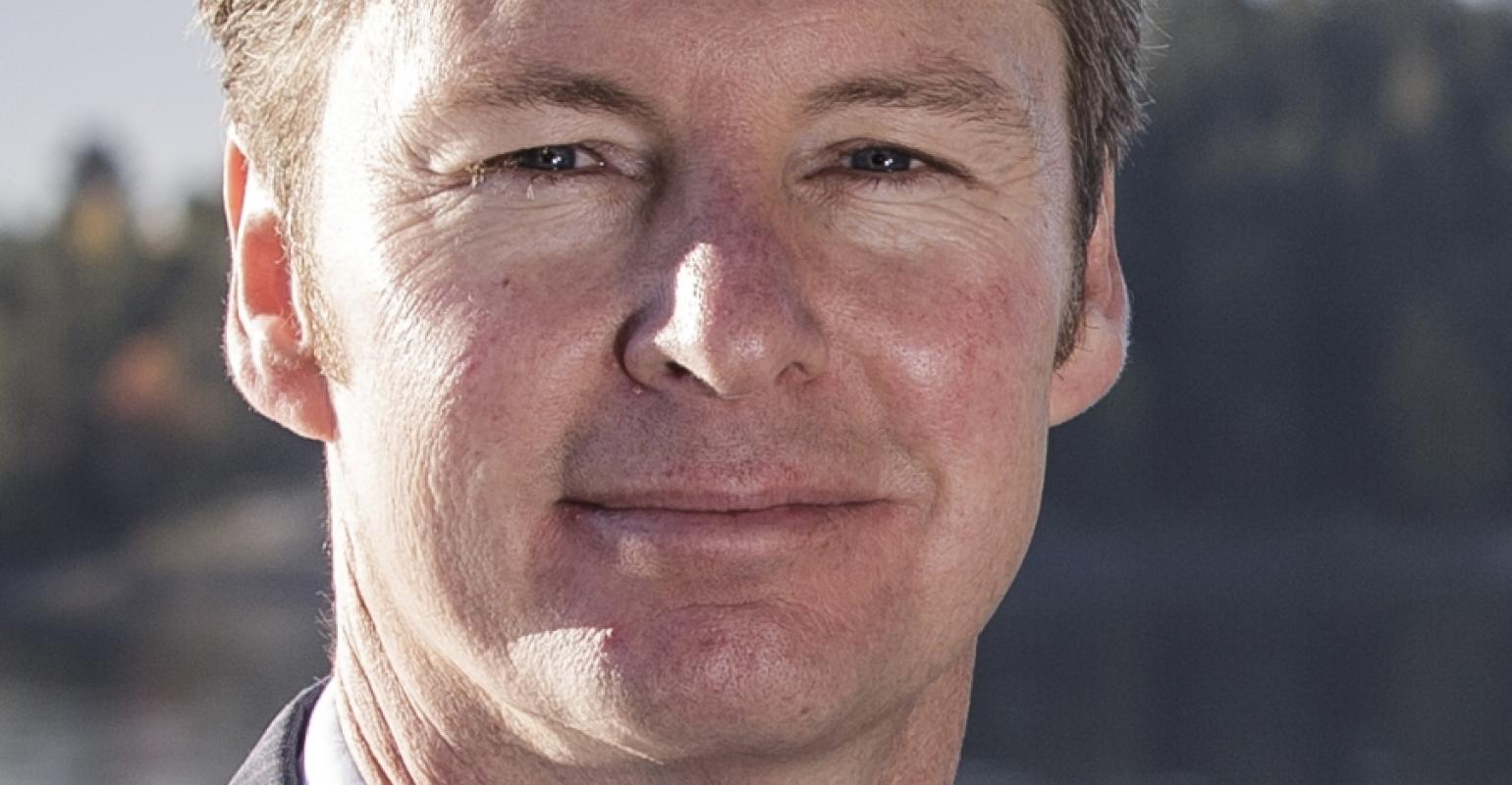 He points to innovative technologies coming over the horizon such as dual-fuel LNG propulsion - as on the MHI-built AIDAprima, as well as the Mitsubishi Air Lubrication System, to reduce hull friction with a layer of air bubble, being introduced in the same vessel.

‘China is also a very interesting growth segment, where people will adapt to cruising easily,’ he adds. ‘We are already following our existing clients to China, growing our operational support activities through our Greater China Cruise Centre in Shanghai,’ established in 2015.

But when it comes to actual cruiseship construction in China there remain a lot of ‘logistical challenges’, he says, that mean it is not a priority for DNV GL at the moment.

In an article written last year, the class society listed some of those challenges as including cruiseship construction’s very long and highly diversified value chain, demand for enormous investments, and the need for top maritime and entertainment technologies.

One development that Ørbeck-Nilssen can foresee in the near future, however, is cruise vessels being built in China for the domestic market. He also suggests a ‘two tier’ market may emerge, with richer Chinese preferring to travel with international cruise lines while others sailed aboard Chinese-operated and -built (and presumably –classed) ships.

Besides, DNV GL finds itself in the fortunate position of being ‘very happy that we managed to secure the largest share of cruise newbuildings last year,’ he concludes, ‘and that will keep us busy in European yards in coming years.’