Dominican Republic's Samaná gets a big boost from Costa calls 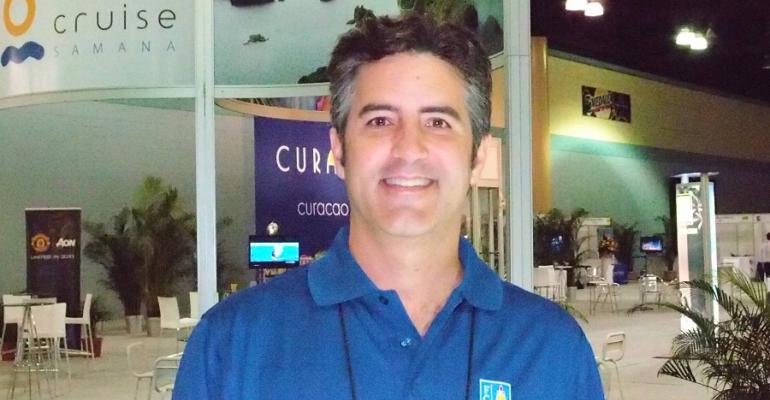 Schad - Costa ship expected to bring 23,000 cruisers
Costa Cruises has scheduled nine calls to Samaná Bay in the Dominican Republic during the next 2014/15 winter season. The 2,600-berth Costa Mediterranea will be homeporting at Miami and Guadeloupe.

These calls are expected to carry more than 23,000 passengers, according to Federico A. Schad of Bahia Cruise Services in Samaná, who estimated 54,000 total passengers for the season.

In the past seven years Samaná has hosted more than 1.2m passengers from 16 cruise lines.

Located on the Dominican Republic's northeastern shore, Samaná Bay is called the 'Whale Watching Capital of the Caribbean' since thousands of humpback whales from the North Atlantic migrate to the area each winter to mate and give birth.