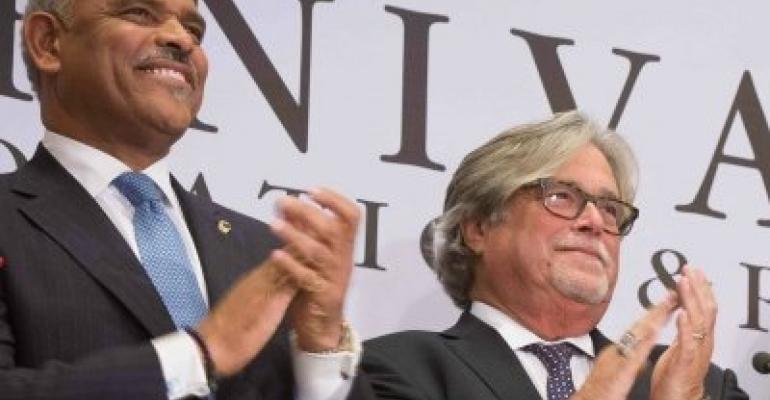 The top brass at Carnival Corp. — President and CEO Arnold Donald and Chairman Micky Arison — are going to attend the company's June 3 court date in Miami.

Judge to review deal with prosecutors

There, Judge Patricia Seitz will review the deal recently reached with with US federal prosecutorsthat allows Carnival to avoid the revocation of its probation stemming from a 2016 criminal pollution case involving Princess Cruises.

The judge will decide whether to accept the deal or reject it and set a probation revocation hearing.

Details of the deal have not been released, and Carnival Corp. has not commented.

Since 2017, all Carnival Corp. ships have been on a court-supervised environmental compliance program set to last five years. In April, Seitz threatened to block Carnival vessels from US ports after probation violations were reported.