Dubai on track to welcome 1m cruise passengers by 2020 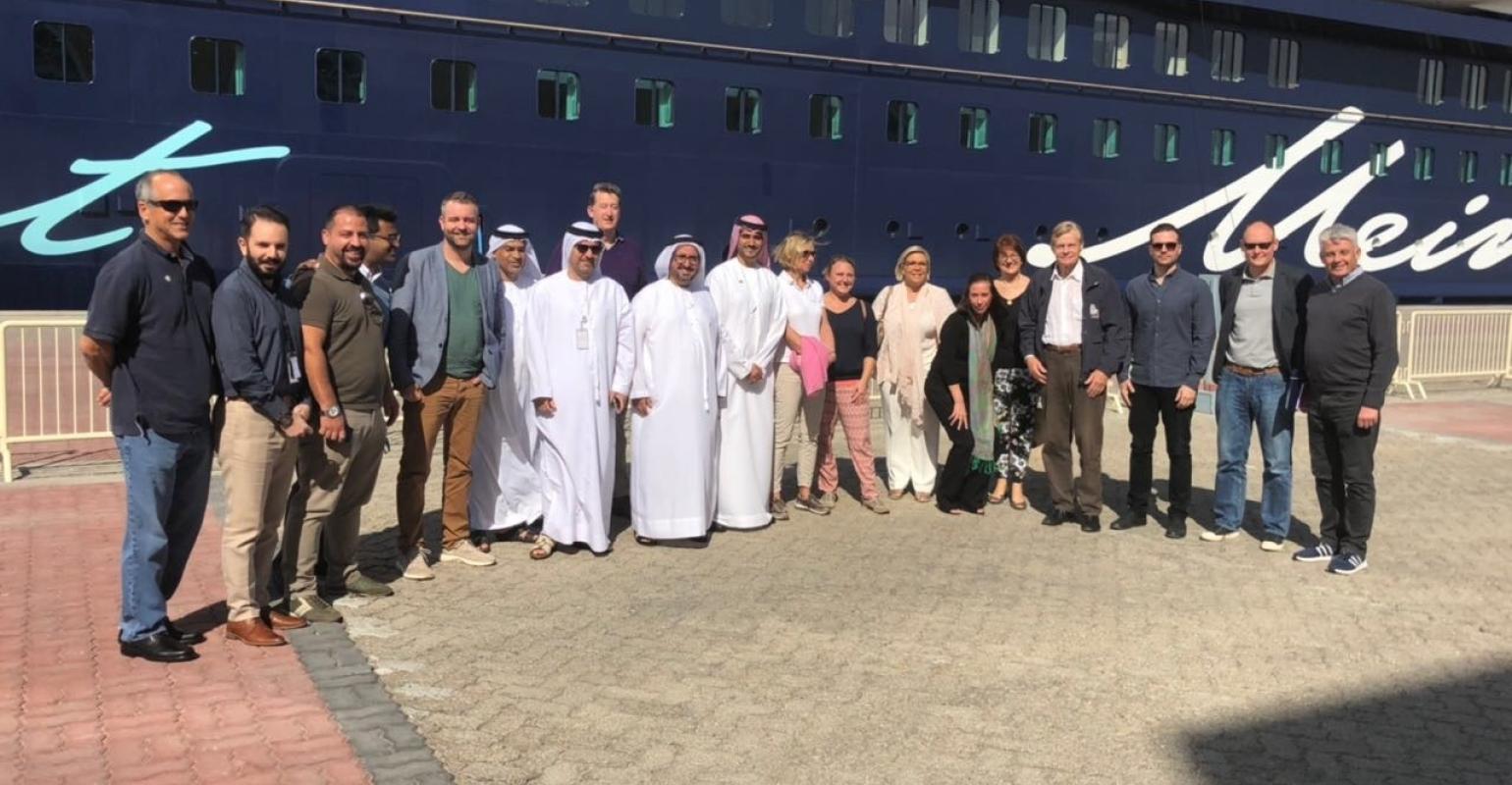 Addressing delegates, he also referenced DCTCM’s plan to ensure that cruise passengers felt the ‘soul’ of Dubai and there would be an extra concentration on excursions that show the heritage of the city and its older parts, as well as the more modern attractions and architecture.

Esam Ahmed, commercial manager, Mina Rashid & Mina Hamriyah, DP World, highlighted the growth plans for Mina Rashid cruise port which include the allocation of additional berths to handle up to seven large ships simultaneously (up from the current six) and the development of a new terminal to meet market demand by 2020.

The first day’s Summit Session on managing growth and planning for the future saw senior government officials and tourism stakeholders then discuss their own growth plans for their destinations.

Delegates heard that Abu Dhabi welcomed a record 315,000 cruise visitors in 2017, nearly 40,000 more than the previous year. Saeed Al Dhaheri, cruise sector and city tour development manager, Department of Culture & Tourism, Abu Dhabi, said a recent survey of visiting cruise passengers showed an overall satisfaction score of 96%, a 32% increase since 2015, with consistently high scores across different aspects of their experience during their trip to the capital.

For the first time, a delegation from India were amongst delegates and represented on stage by Satyajeet Rajan, director general (tourism), Ministry of Tourism, Government of India, and Shri Yashodhan A Wanage, deputy chairman, Mumbai Port Trust. Both gave a rallying cry of the ‘dawn of cruise tourism in India’ and asked stakeholders to work together to help the growth of cruise tourism to the main ports of Mumbai, Goa, Mangalore, Chennai and Cochin. All have been identified by the government for cruise development. They also talked about the potential of interporting with Sri Lanka and the Maldives.

Both longtime supporters of the Seatrade Middle East Cruise Forum and how it has become an essential regional platform for discussion and debate, Young spoke of P&O Cruises’ inaugural fly-cruise programme that will start in 2019 and resulted from discussions over several years with regional stakeholders at this event. He also mentioned the possibility of a full season to follow in 2019/20.