Dublin dials back cruise calls from 2021 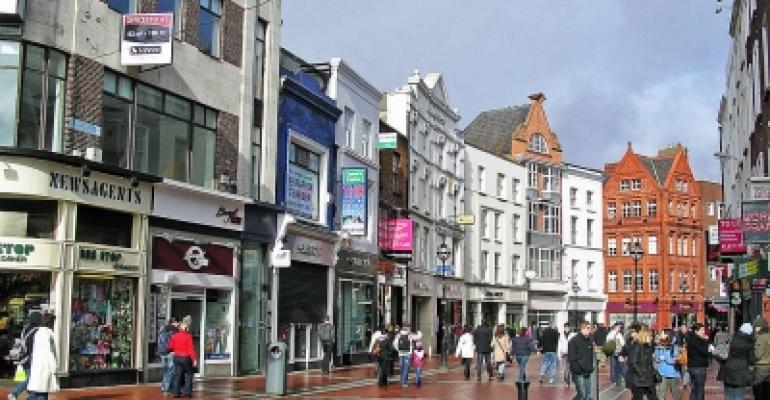 Starting in 2021, the Port of Dublin will limit cruise calls to two large ships per week for the summer season, one large ship per week in the winter and zero turnarounds.

According to news reports, this will cut cruise calls in half from the current level.

Cruise Lines International Association has urged the port to reconsider. The association said it understands the challenges Dublin faces in terms of Brexit but called the decision to reduce its presence in the Irish cruise sector 'very disappointing.'

CLIA deemed the move surprising given the port's appreciation for the cruise business and its major growth over the last 15 years.

Dublin critical to Ireland's cruise business as a whole

In addition, the association noted the Port of Dublin's 'valuable support to growing Ireland as a whole as a cruise destination.' Some 262,000 passengers called at Irish ports in 2017, providing substantial economic benefit.

Dublin alone had throughput of more than 170,000 passengers and approximately 80,000 crew in 2017. Stopping turnarounds, CLIA said, will remove 120 calls and reduce the passenger count by 100,000. That loss, according to the association, equates to a reduction of approximately €10m in tourist revenue for the city.

Direct cruise industry expenditures in Ireland amounted to several million euros in 2017, placing Ireland in the top 15 countries in the European continent.

CLIA asked Dublin to reconsider its decision in light of the impact it will have on cruise business at other Irish ports, which the association said will 'dramatically drop.'