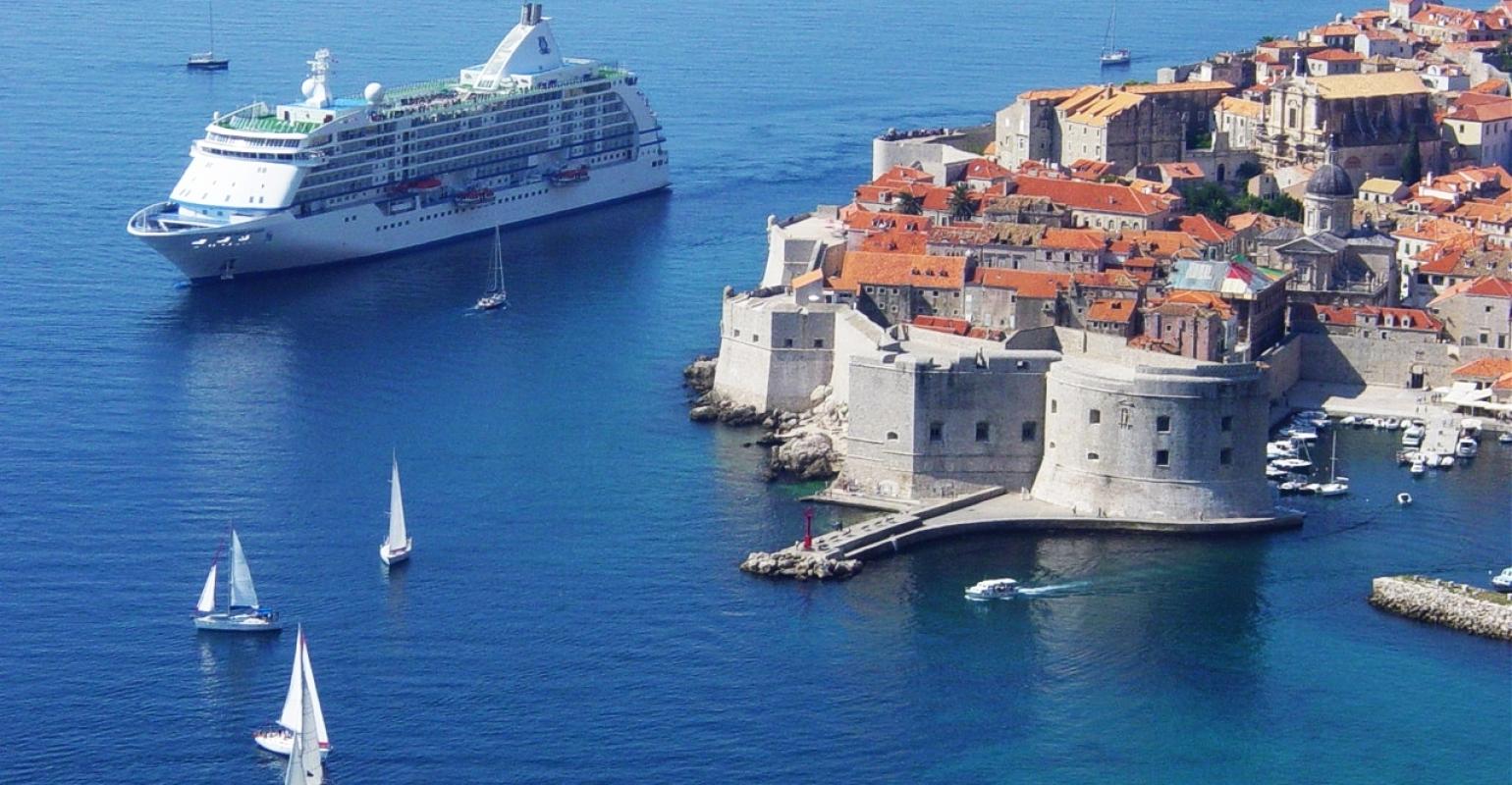 Port of Dubrovnik actively endeavouring to implement a sustainable cruise destination policy at the UNESCO World Heritage-listed Old City
Dubrovnik Port Authority is working with the city’s mayor and public authorities in seeking a solution to overcrowding in the Old City of Dubrovnik, particularly in the summer months.

Katarina Varez, marketing and sales manager Dubrovnik Port Authority, told Seatrade Cruise News that following meetings with the mayor and relevant public services, 'We are looking at several objectives for reducing visitors, with the aim of avoiding port and city congestion, regulating traffic and securing a high quality stay in the destination.'

She said the port has been ‘actively endeavouring to implement a sustainable cruise destination policy in recent years.’

This is in response to a UNESCO mission to the World Heritage-listed city in 2015 which recommended a cap on cruise passengers of no more than 8,000 a day.

Two years ago UNESCO reported 90% of cruise visits take place between May and October and whilst cruise passengers represented only 2.5% of the total visitors in Duvrovnik in 2013, UNESCO reported ‘they have a disproportionate impact on the World Heritage property due to their concentration in time and space with most arriving in the early morning and staying for less than 17 hours.’

Almost 750,000 cruise passengers will arrive on 538 ships in 2017 – a decrease in numbers for the first time, partly due to this policy, the port confirmed.

Dubrovnik Mayor Mato Frankovic recently spoke out about the challenges facing the Croatian city due to overcrowding.

He told British newspaper The Telegraph he would lower the passenger cap from 8,000 to 4,000 a day in an attempt to ease the crowds.

‘Some of the cruise lines will disagree with what I’m saying but my main goal is to ensure quality for tourists and I cannot do it by keeping the situation as it is,’ he told the newspaper.

However, Varez noted, ‘Any restrictions will not affect those calls already confirmed and the process of reducing cruise visitors is to be implemented gradually.’