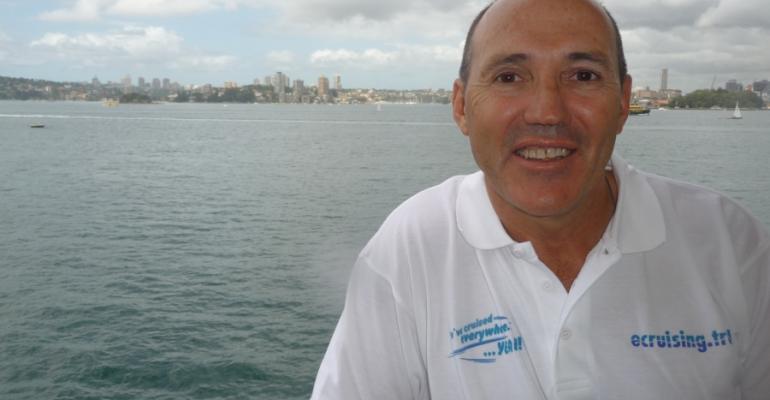 Dudley, founder of online cruise company ecruising in Sydney 16 years ago, said this follows a dispute over the name.

‘It wasn’t worth pursuing,’ Dudley told Seatrade Cruise News. What’s more, he said, he prefers the name Latitude 33 because it more correctly describes what the new company is all about.

‘We could be talking about the weather when we say 33 Degrees,’ he said.

‘My three favourite cities -- Sydney, Cape Town and Santiago -- are all on Latitude 33 and it stretches across many diverse cultures in many different time zones.’

Dudley said the growth of his escorted cruise-and-stay tours, which involve chartered ships, planes and trains, led to the launch of a separate ‘unique’ company.

On January 11 next year he will accompany a 32-night ‘Seven Wonders of South Africa’ tour from Cape Town under the Latitude 33 banner that includes the return to Australia aboard Queen Mary 2.