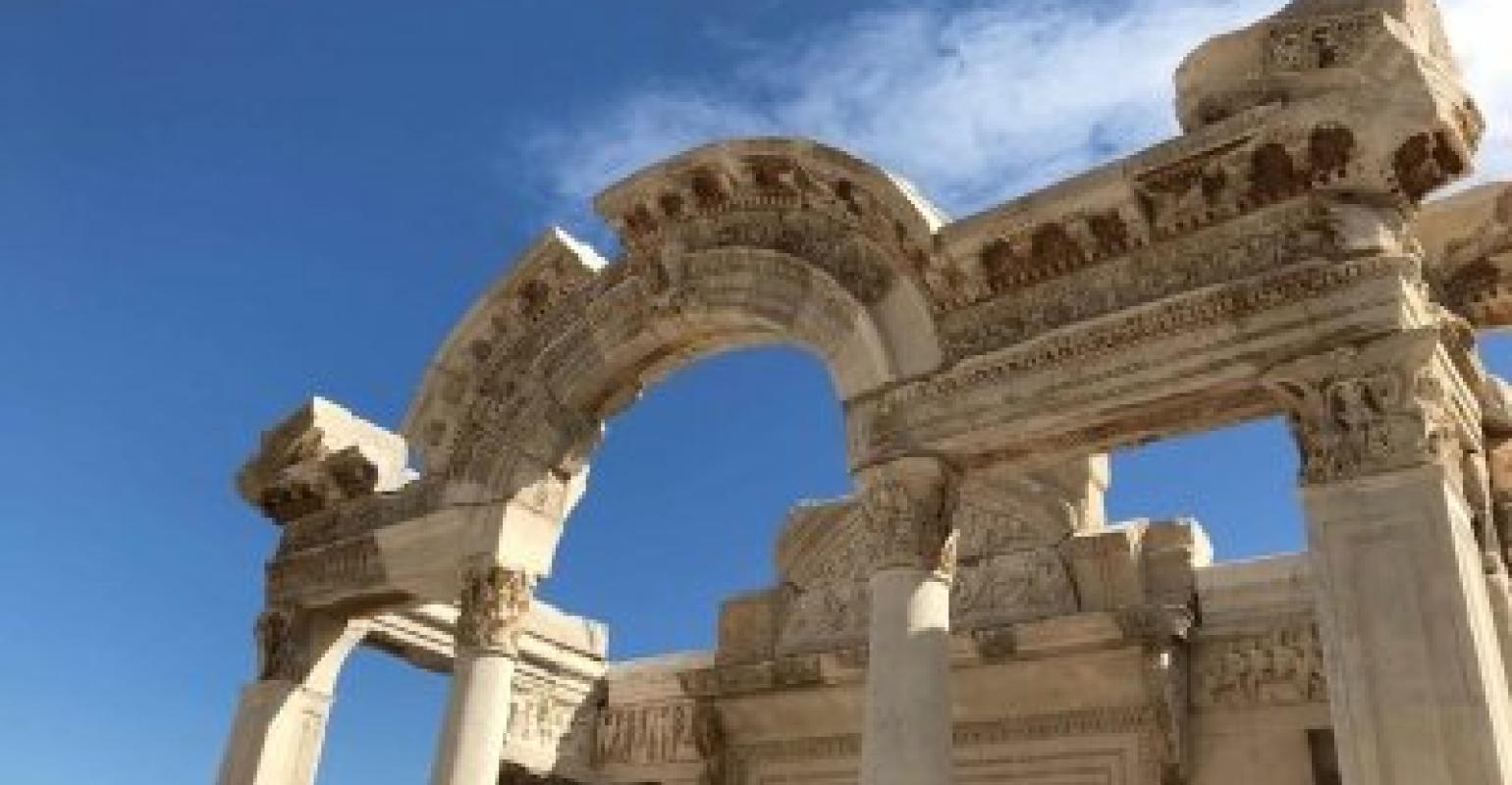 With East Med on the upswing, Black Sea resurgence looms

With cruise lines returning to the Eastern Mediterranean, it will not be long before the Black Sea appears again on the cruise map. This was the recurring mesaage throughout the last two days of panel discussion during the MedCruise 54th general assembly held in Kusadasi, Turkey.

TUI Cruises is operating three ships in the Mediterranean this summer: one out of Palma de Mallorca, focussed on the west; one in Valletta, Malta, offering a butterfly itinerary east to the Greek Islands and west; and one from Valletta/Trieste focusing on the Adriatic.

Next year Mein Schiff Hertz will trial eight new itineraries ranging across the basin from Malagá to Heraklion and through to Israel.

'Across the TUI Group we are seeing a return of demand for more Eastern Med and Turkey vacations. We would like to put more Turkey in our cruise itineraries but have always kept Bodrum in,’ said Marcus Puttich, head of operations, TUI Cruises.

Marella Cruises' Neil Duncan, head of training and planning, said the Mediterranean is the most important region for the UK line for cruise and stay packages. And with five ships there this summer and winter, a Cyprus-based ship is offering Turkey and Israel.

Duncan noted the Black Sea performs strongly for Marella. ‘We will make two calls to Istanbul summer 2020 as a small step in the right direction. If we can get Istanbul to grow then most likely the Black Sea will be back on our map in two to three years' time.'

'We need to be there': Royal Caribbean

'We want to be there, we need to be there,' Capt. Hernan Zini, VP worldwide port operations, Royal Caribbean Cruises Ltd., said of the Black Sea. Azamara Club Cruises will make two calls to Kusadasi this year, and more Turkey visits are in the cards for next year.

Celesytal never left Turkey and has continued to offer cruises from Piraeus, round-trip three-/four-day sailings calling Kusadasi and seven-day cruises to Istanbul. ‘This is our area and our focus is to take passengers to see the civilizations of the Eastern Mediterranean,' said Celestyal's Capt. Vassilios Gazikas, marine operations diector.

In late 2019, Celesytal will have four itineraries including Egypt and Israel, and in 2020/21 these winter sailings will be increasing.