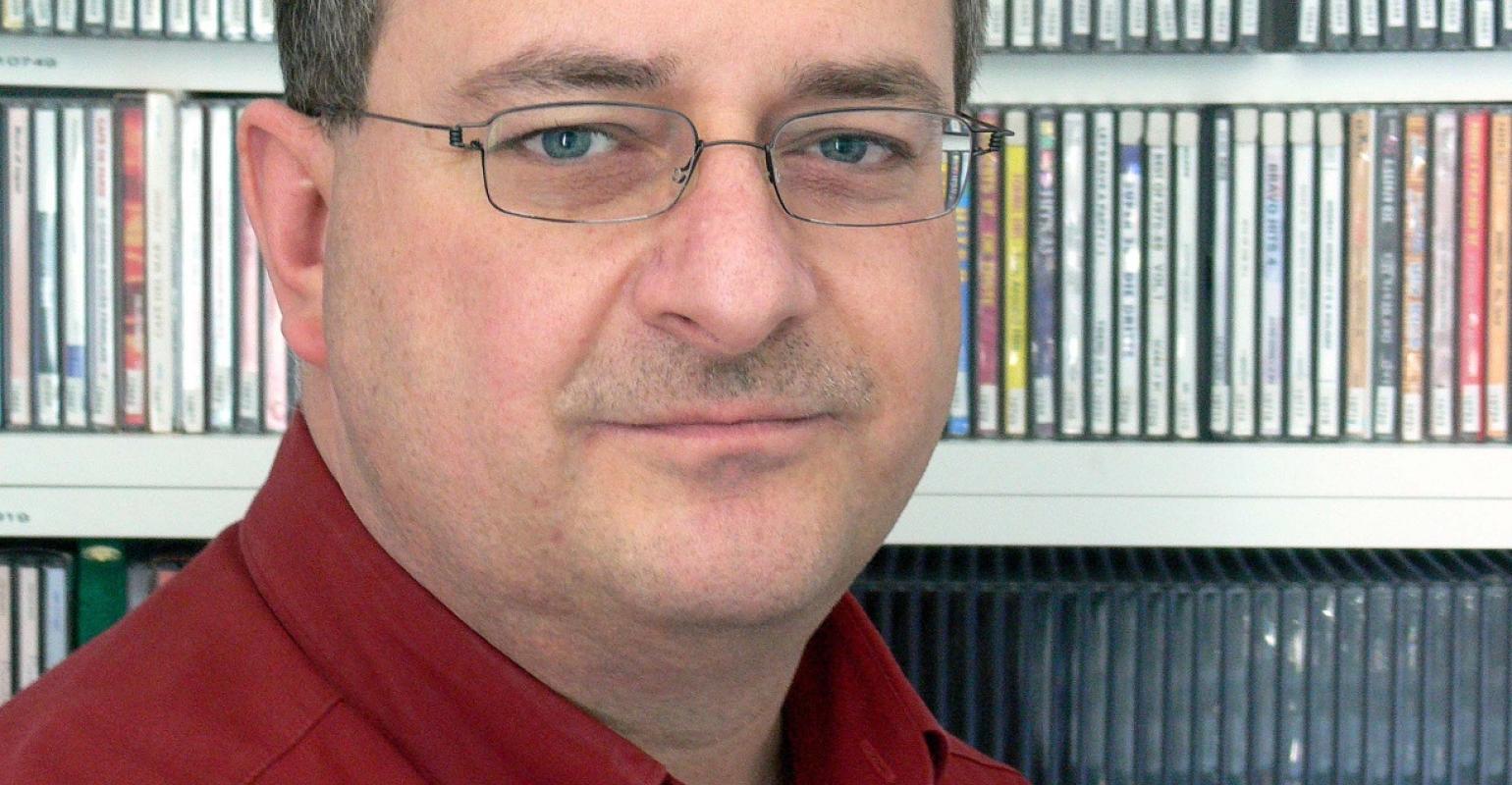 As part of its rapid expansion in the cruise sector, Bremen-based EBH Radio Software GmbH has added MSC Seaview, named last weekend in Genoa, to its growing reference list.

EBH has also won contracts to deliver ROSI systems to MSC Bellissima and MSC Meraviglia Plus, Harress said, adding that his company is presently expanding very fast in the cruise sector.

At March 2018, EBH had supplied software to 130 ocean and river cruise ships since starting in the cruise sector in the 1990s. By the end of the year, Harress expects this figure to increase up to more than 175 ships.

ROSI BMS can be delivered with digital DANTE signal distribution for newbuildings as well as with several technical concepts to equip older ships with analogue playout strategies.

EBH's ROSI BMS software helps operators to play suitable background music for all – or a part of – their onboard spaces.

In-house developed, ROSI BMS is protected by six global patents, among others for a feature which ensures that music titles are not repeated during the same time of day within one week. If, for example, a certain title has been played during breakfast, passengers will not hear it again during
breakfast over the following six days. EBH's ceo stresses that ROSI BMS is not a random generator, but rather plays music based on calculations.

The system boasts also a special feature ensuring a suitable approach to Christmas: In the beginning of December, a modest number of Christmas songs are implemented into the background music, such as for example every fifth song.

Subsequently the frequency of Christmas-related songs increases up to every second song around Christmas Eve. All this is done automatically without crew having to interfere. 'Our clients thoroughly appreciate this feature,' Harress claims.

EBH offers its cruise line clients soft- and hardware solutions along with extensive after-sales service. Initially, a ship such as MSC Seaview is equipped with the ROSI BMS software and corresponding hardware units, which are usually sold to the client.

'If a customer wishes, we can alternatively also offer these units for rent or lease over 24, 36 or 48 month periods,' Harress adds.

Once the hard- and software has been installed, EBH inspects and approves it, proving training sessions for the entertainment crew at the same time. Tailored trainings are held for IT staff, broadcast technicians, and for cruise directors.

Once the system is in use, EBH's Bremen-based team provides 24/7 support, which also continuously adds new music to ROSI's onboard database.

As a rule, every ROSI BMS user automatically receives a package with new music titles at least once a week.

Additionally, the EBH team is able to provide specific music from its database (which contains over 700,000 titles) at a ship's request 24/7.

Through the application of various players, ROSI BMS can provide different music in different areas of a ship, such as in the cabin corridors, bars, restaurants, the spa or shopping zones.

Experience from shoreside shopping venues – which is another area of EBH's activities – confirms this strategy helps to increase sales and customer satisfaction.

River cruise ships usually have four to eight players, ocean cruise ships between 20 and 48 with few vessels applying up to 60 players.

As a rule, a ship's ROSI BMS is controlled with tablet computers via the onboard WLAN by authorised crew members, usually the cruise director and his team.

On site in the different public areas (such as bars), touchscreens are often fitted to change the volume. Sometimes these screens also allow local crew to change the playlist in order to respond immediately to passenger requests.

Having a background as radio moderator, Harress started EBH in 1985 to provide playlist software tools for radio and TV stations, which remain an important customer group to date.

The expansion to cruising came in 1991 when a Norwegian Cruise Line ship received a system which constituted the ancestor of today's ROSI BMS.

At present, EBH is provide systems to Scenic Eclipse, Viking Jupiter and Norwegian Bliss, among others. 50 further systems will be installed on other newbuilds between 2019 and 2022, he remarked, either pre-contracted or under negotiation.