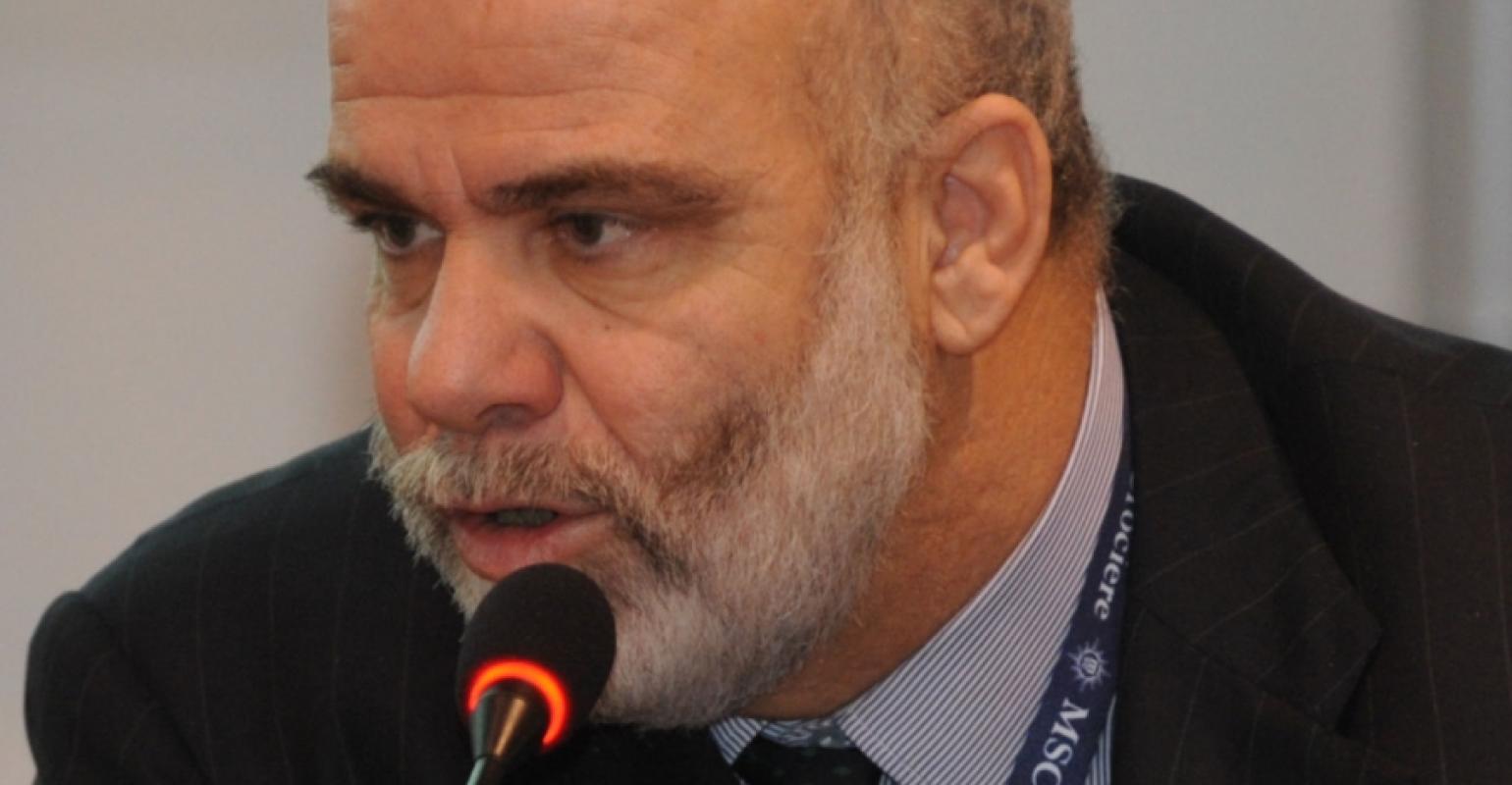 The European Cruise Council welcomes the statement by IMO Secretary-General Koji Sekimizu, that the IMO is the right international body to deal with the safety of passenger ships and, in particular, the safety review after the Concordia accident.

Manfredi Lefebvre d’Ovidio, chairman of ECC and Silversea Cruises said: 'Given the international nature of the cruise industry the IMO is the right body to deal with the safety debate after the Concordia incident. I am therefore pleased that the IMO Secretary General has included an additional item on Passenger Ship Safety on the agenda of the IMO’s Maritime Safety Committee, which meets for its 90th session from May 16-25, this year.'

He continued: 'I welcome the fact that this will provide an opportunity for IMO Members in the Maritime Safety Committee to consider any issues arising, including initiatives of Member Governments and the industry to improve safety.'

He concluded: 'Immediately following the Costa Concordia accident Mr Sekimizu opened a channel of communication with passenger ship operators – through the Cruise Lines International Association (CLIA). CLIA has responded positively to Mr Sekimizu’s request to hold meetings with him to discuss the safety of passenger ships in general and, in particular, any findings and recommendations from its own, internal, review of current practices and safety procedures in the operation of passenger ships, announced last week.'