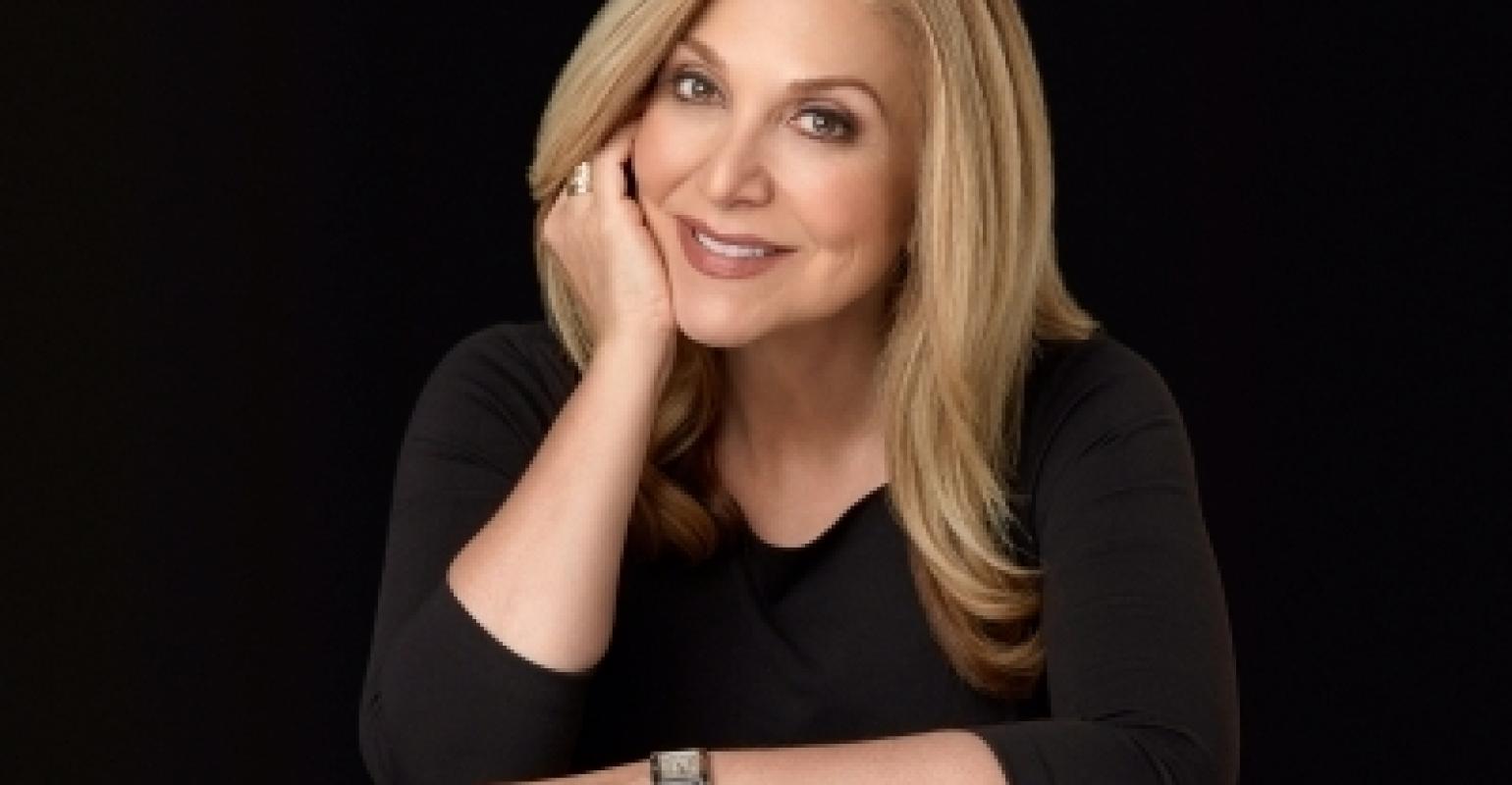 Edie Rodriguez - Ponant ships are 'like Ferrari or a Lamborghini on the water. They are the sexiest ships on the seas'

Capitalizing on her penchant for luxury travel and brands, former Crystal Cruises CEO and president Edie Rodriguez is embarking on a new role with Ponant.

Rodriguez is the new Americas brand chairman and corporate special adviser, reporting directly to the company's Marseille head office. She'll be based in Florida and travel widely, promoting the brand with travel agents, particularly, but also consumers. She'll also work on new projects.

'This is an opportunity to move the needle. My main mission is to ensure the brand is better known by the US market,' Rodriguez told Seatrade Cruise News.

'This is really an opportunity ... Nobody has hardware like this,' she said of Ponant's sleek super-yachts. 'It's like having a Ferrari or a Lamborghini on the water. They are the sexiest ships on the seas.'

Plus, Ponant offers itineraries around the globe, from South Africa to the Northwest Passage, Antarctica to the Kimberley, Cuba to Italy's Aeolian Islands. The ships, carrying fewer than 300 passengers each, can visit some of the smallest, most exclusive ports. And Ponant's newbuilds are slightly smaller, carrying fewer than 200 passengers each, so they can access even more intimate destinations.

'For the last several years now, Ponant has been building a solid strategy for the American market and has the means to achieve its objectives. Given our strong ambitions and the real potential of this market, I am happy to see our team strengthened by the arrival of Edie Rodriguez,' Sawhney said.

'With two great, seasoned cruise industry experts like Navin and Edie in our team, I'm convinced that Ponant in the USA will achieve its full capability in terms of market share,' CEO Jean Emmanuel Sauvée said. 'Ponant should not only be known as a French luxury expedition cruise line, but for what we really are: the world leader in luxury expeditions and the best cultural international cruise line with that special French touch.'

Just as European river cruising was virtually unknown to Americans until recent years when it's emerged as one of the hottest travel categories, luxury yacht expedition cruising is on the cusp of huge success, Rodriguez believes, with more than 20 newbuilds on order.

Thanks to its ownership by Artemis, the French holding company of the billionaire Pinault family—which includes brands like Gucci, Chateau Latour, Bottega Veneta, Yves Saint Laurent, the prestigious auction house Christie's and many more—Ponant has great potential for synergies and cross branding.

Rodriguez said she's excited by the potential to develop more synergies. In a past position with Cunard, she had forged brand partnerships for Queen Mary 2, including the Veuve Clicquot Champagne Bar. Veuve (which is not part of the Artemis group) already has a partnership with Ponant.

Working with Ponant co-founder Sauvée, who'll celebrate the company's 30th anniversary next year, and an owner like Artemis, 'the future is clear,' Rodriguez said. 'They're not going to change their plans.' Sauvée's vision, coupled with the Artemis backing, make an ideal combination, in her view.

Recalling how she raised Crystal's profile, Rodriguez said: 'That's my goal here [with Ponant], to show Americans what a fabulous brand it is ... For me, it's like dying and going to luxury heaven.'

A road show will be announced soon.