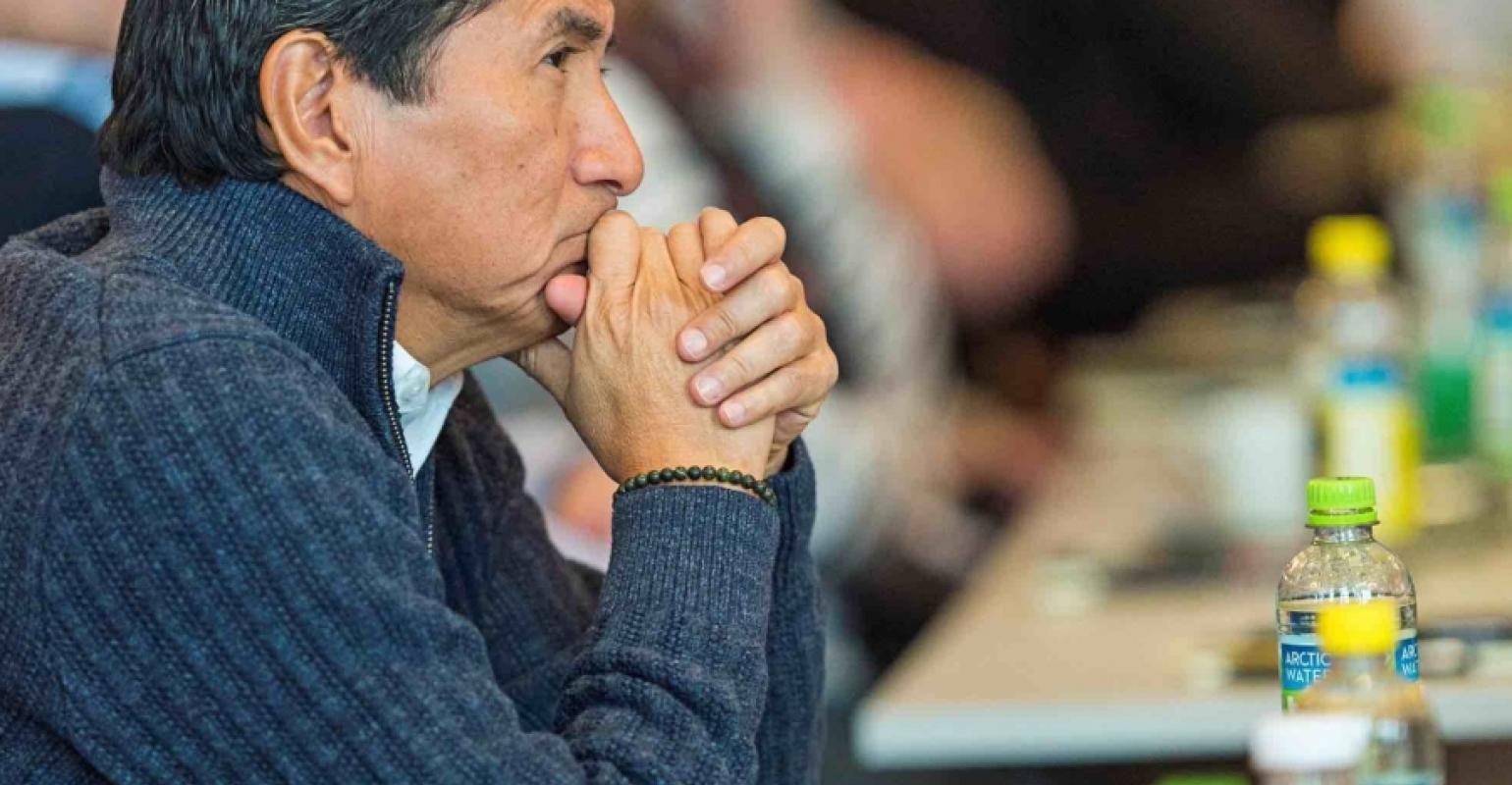 Before the recent announcement that Hurtigruten plans to build up to four ships, the company recognized it needed to recruit new team members with cruise industry experience. Freeman is one of several new hires who bring a solid depth of skills and expertise in their fields.

He's responsible for establishing the structural foundation in the itinerary planning area for the company's expansion into further global exploration destinations.

'Hurtigruten's strengths lie in providing authentic and meaningful experiences in regions that explore the polar edges of the world. They have been successful in making the inaccessible accessible to their guests,' Freeman told Seatrade Cruise News. With new ships planned to complement the existing fleet of exploration and coastal vessels, 'there is a lot of excitement as to where we can deploy these vessels globally and deliver unique destination experiences,' he added.

Freeman, who continues to live in the US, will spend most of his time in Hurtigruten's Oslo and Tromsø offices. He reports to Thomas Larsen, vp revenue management.

Previously Freeman was director of brand operations and destination delivery, responsible for shore excursions for Royal Caribbean International, Celebrity Cruises and Azamara Club Cruises. Earlier he had worked for many years with The World, ultimately as svp operations. Prior positions were with Norwegian Cruise Line, Royal Viking Line and Royal Caribbean.