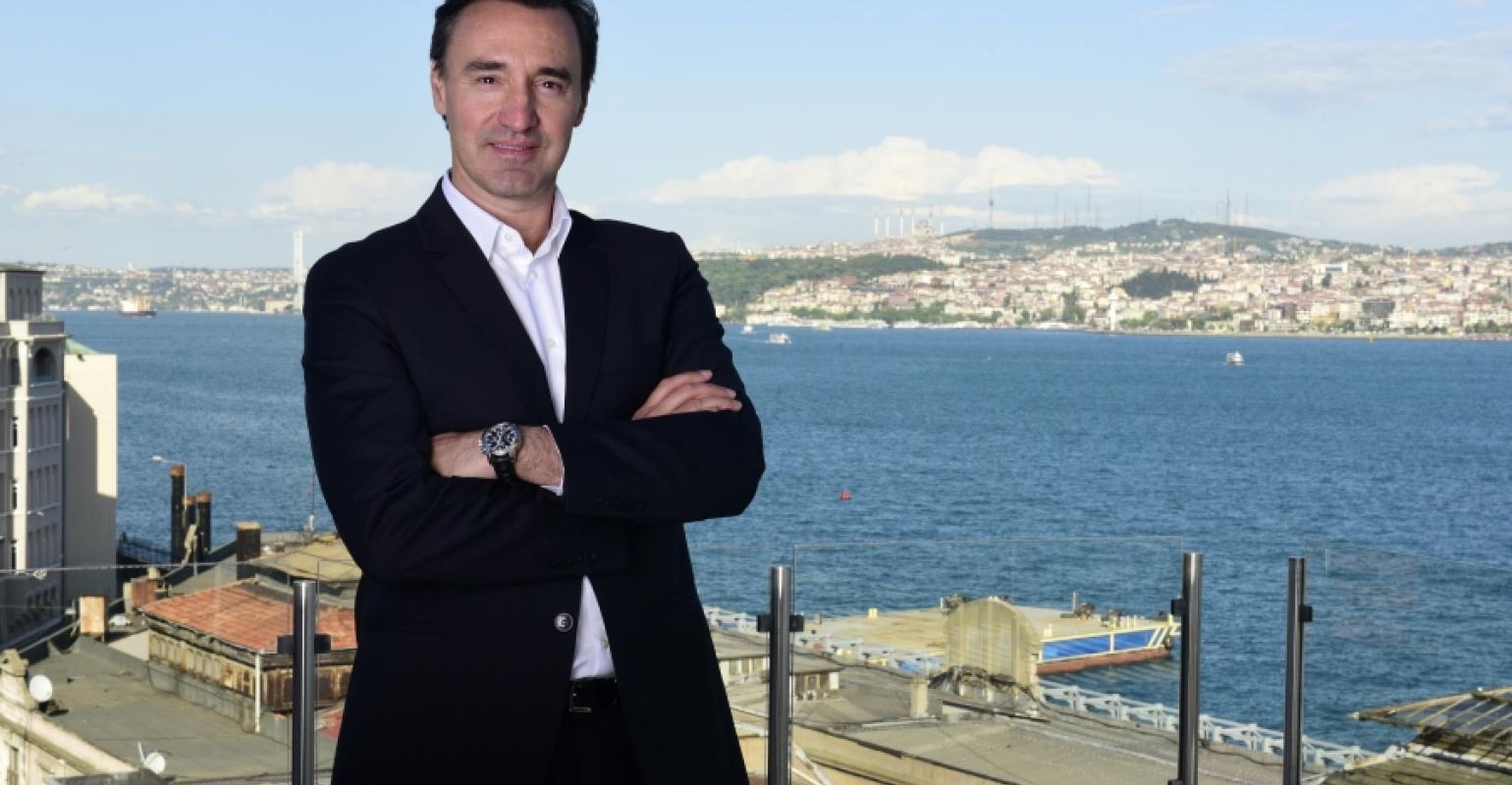 Global Ports Holding, an affiliate of Global Investment Holdings, carries out operations in ten ports in seven countries extending through the Mediterranean and to Asia Pacific, Adriatic and the Aegean Sea handling over 5m cruise passengers annually.

After graduating from the Department of Industrial Engineering, Boğaziçi University, Sayın completed his postgraduate degree in Systems Engineering at Rutgers and Princeton Universities. He started his career with Merrill Lynch in 1992. He then held high level positions at Unilever for seven years before moviong to  Microsoft and then Kodak. From 2005 to 2007, he worked as deputy marketing director at Evyap.

His most recent positions were deputy general director of business development at Vimpelcom, Amsterdam, and senior advisor at Verizon, New York.

'I strongly believe we are only at the beginning of Global Ports Holding’s growth story. There are numerous tools to use to achieve better service quality and to add value to the cruise and transportation sectors while  enhancing passengers’ experiences at the ports,' commented Sayın.

His experience in marketing, service development and experience management, 'together with our spread-out international team’s devotion will make a serious difference  to reach our goal' he continued.

'The ten ports can learn from each other and share their best practices.  This synergy and knowledge sharing will not only result in an increase in service quality but it will also lead to an increase in cruise tourist arrivals in countries where we are active, and ensure that tourists will leave these countries happier.'