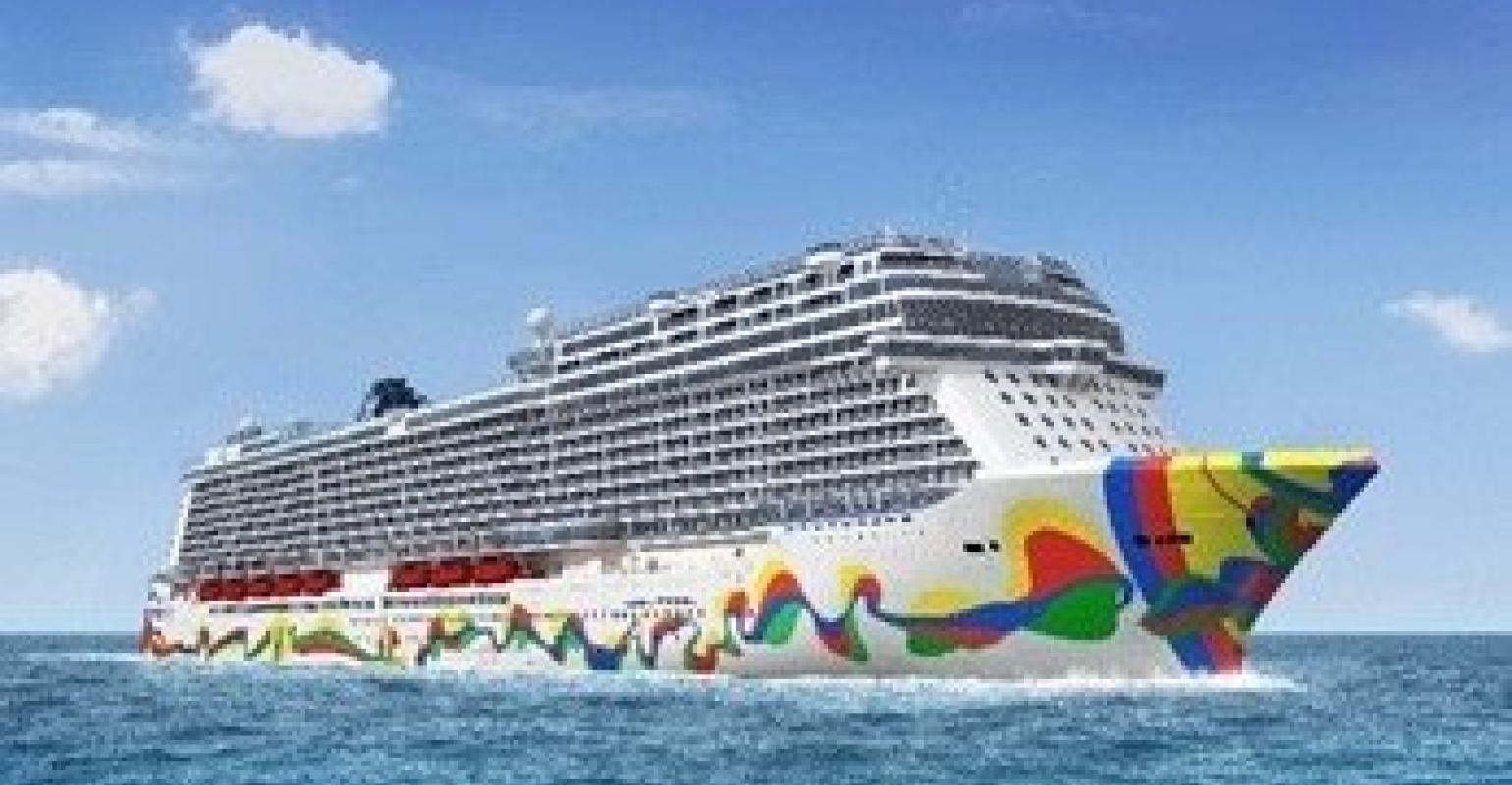 Norwegian Encore's itineraries from New York will include Bermuda

Encore to NY, Bliss and Joy back to Alaska, Escape to Europe in NCL's summer 2020

After debuting in Miami, Norwegian Cruise Line's 2019 newbuild, Norwegian Encore, will sail from New York City starting in April 2020 on itineraries that include Bermuda.

Sales opened today for summer 2020 itineraries for 11 of Norwegian's 17 ships. The line also opened summer 2021 through spring 2022 cruises on Pride of America in Hawaii.

The summer 2020 schedule includes three ships in Alaska, four in Europe and two sailing to Bermuda from New York City and Boston.

'Summer 2020 is especially exciting as our Breakaway-Plus class will be making waves all over the world, from Norwegian Joy and Norwegian Bliss in Alaska to Norwegian Encore in Bermuda and Norwegian Escape’s debut in Europe as our newest ship in the region,' Norwegian president and CEO Andy Stuart said.

Rounding out the Alaska fleet, beginning May 11, Norwegian Jewel returns to Vancouver, BC, and Seward, Alaska, for seven-day Glacier Bay northbound and Inside Passage itineraries.

Norwegian Escape will make its European debut on May 29, offering nine-day Baltic cruises from Copenhagen with calls at Warnemünde, Tallinn, Helsinki, Stockholm (via Nynäshamn) and an overnight in St. Petersburg. Norwegian Escape will be one of the newest and largest NCL ships to homeport in Europe.

For the first time, beginning May 15, Norwegian Dawn also will cruise from Europe offering seven- to 11-day sailings to the Greek Isles from Venice. From May 8, Norwegian Getaway will offer 10- and 11-day cruises to the Greek Isles and Italy from Civitavecchia (Rome). Both Norwegian Dawn and Norwegian Getaway will visit Kotor, Dubrovnik, Corfu, Santorini and Mykonos, among other Mediterranean cities. Norwegian Epic’s European summer 2020 itineraries will open for sale next month, on Oct. 16.

Breakaway back to Miami

Beginning April 23, Norwegian Breakaway returns to Miami with a selection of five- and seven-day cruises to the Western Caribbean visiting Roatán, Cozumel, Costa Maya and Harvest Caye in Belize. The ship will also sail a variety of three- and four-day cruises to the Bahamas, visiting Nassau and Great Stirrup Cay.

As of May 23, for the first time, Norwegian Pearl will homeport in New York City offering select seven-, 10- and 11-day cruises to Canada and New England with calls at Halifax, Saint John, Bar Harbor, Portland and Newport. The ship will also offer seven-day voyages to the Bahamas and Florida with visits to Port Canaveral, Nassau and Great Stirrup Cay.

Pride of America will continue its seven-day inter-island itinerary that offers nearly 100 hours of port time in Hawaii’s main islands, including calls at Hilo, Kona, and overnight stays in Kahului, Maui, and Nãwiliwili, Kauai, with an afternoon cruising the scenic Nãpali Coast. The ship will depart from Honolulu every Saturday beginning May 1, 2021, through April 2022.