End of an era as Apollo, Genting HK cash out of Norwegian Cruise Line Holdings 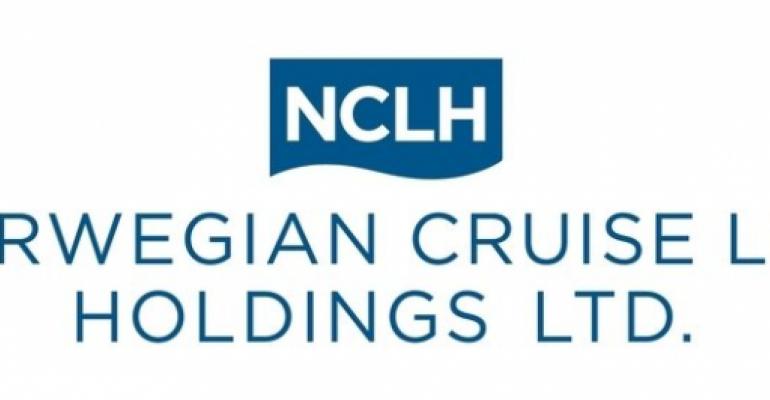 Following a just-launched secondary offering of Norwegian Cruise Line Holdings shares, investors Apollo Global Management and Star NCLC Holdings (a subsidiary of Genting Hong Kong) will be cashed out of the company they once controlled.

Concurrent with the completion, NCLH plans to buy back up to $85m worth of NCLH shares from underwriter Morgan Stanley. The buyback is part of Norwegian’s existing $1bn share repurchase program.

Apollo and Genting HK have been reducing their holdings through a series of secondary offerings since NCLH went public in January 2013.