Eventstar teams with FCCA to provide shelter for hurricane victims 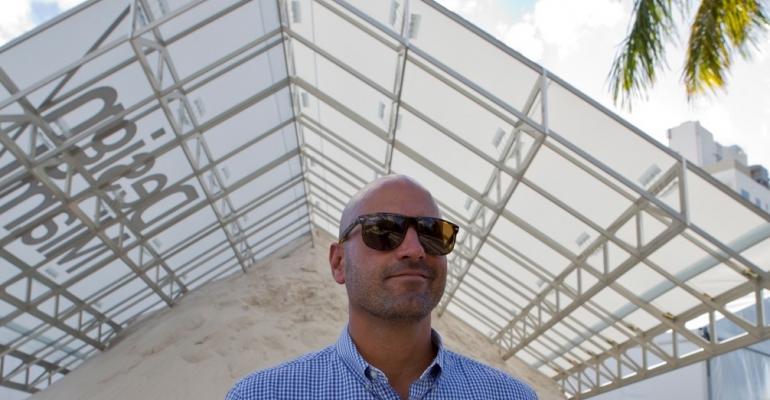 Alain Perez - 'It is in our DNA' to help

Eventstar Structures is teaming with the Florida-Caribbean Cruise Association to provide emergency shelter for some of the Caribbean islands most impacted by recent hurricanes.

The FCCA Foundation is paying $500,000 toward the purchase of these supplies, according to FCCA SVP Adam Ceserano.

Eventstar founder and CEO Alain Perez told Seatrade Cruise News he's stepping up because his company has been involved wth the Caribbean for years, and the FCCA requested his help. Eventstar tents housed the FCCA conference and trade show in St. Maarten and in Cozumel.

Eventstar has a legacy of assisting the Caribbean islands following natural disasters. When Haiti suffered a catastrophic earthquake, within 48 hours the company was shipping modules and air conditioning units that were assembled into a hospital.

After Hurricane Ike battered the Turks and Caicos Islands, Evenstar provided structures to house 5,000 people for months in South Caicos and Grand Turk.

'I have friends in the islands. These hurricanes are devastating,' he added. 'How can you not do something? Anyone in my position would.'