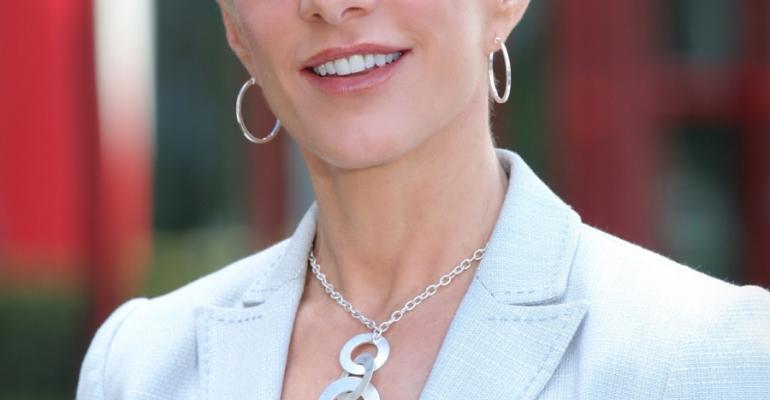 Lynn Torrent, evp sales and guest services, is leaving Carnival Cruise Line at the end of August, Seatrade Cruise News has confirmed. She has been with the Carnival brand since 2008, when she joined as svp, and was promoted a year later to evp.

Torrent has announced she will be leaving to pursue other opportunities following a 15-year career with Carnival Corp. & plc that also entailed positions in the corporate headquarters and at Costa Cruises.

Currently she is one of the Carnival brand's most senior officials and holds responsibility for worldwide sales, reservations, guest services and embarkation teams in the various homeports. Recently her role expanded to encompass commercial operations, including international business—with two ships designated for China, one year-round and one seasonal ship in Australia and the UK sales office.

Deployment and itinerary planning have also more recently reported up to Torrent via svp revenue management Ken Tate, who added those areas to his portfolio.

'Lynn has been a key member of the senior leadership team at Carnival Cruise Line and instrumental in elevating our commercial organization,' said president Christine Duffy, her boss.

'I am extremely grateful for Lynn’s support since I joined Carnival a year ago,' Duffy added. 'Lynn leaves a truly lasting mark on our organization and we are fortunate to have had her as part of the Carnival family.'

A transition plan is being worked on, a company spokeswoman said.

Earlier, Torrent was the Hollywood, Florida-based president and ceo of Costa, responsible for North and Central America, starting in 2005. Before that she had served as vp marketing services for Carnival Corp. & plc.