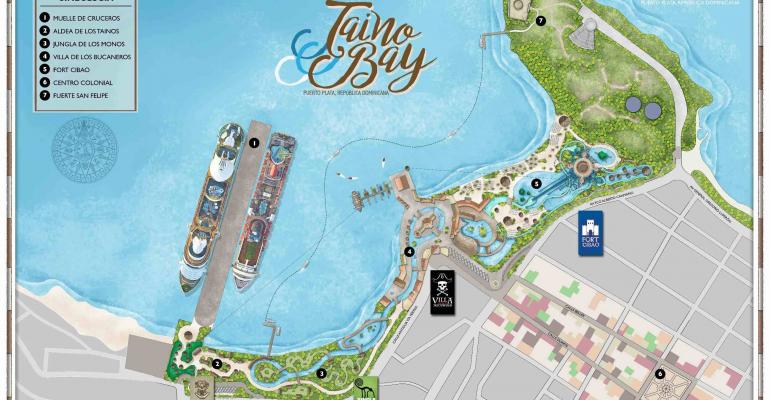 The company behind Mexico's Puerto Costa Maya has won the concession to develop a cruise port at Puerto Plata.