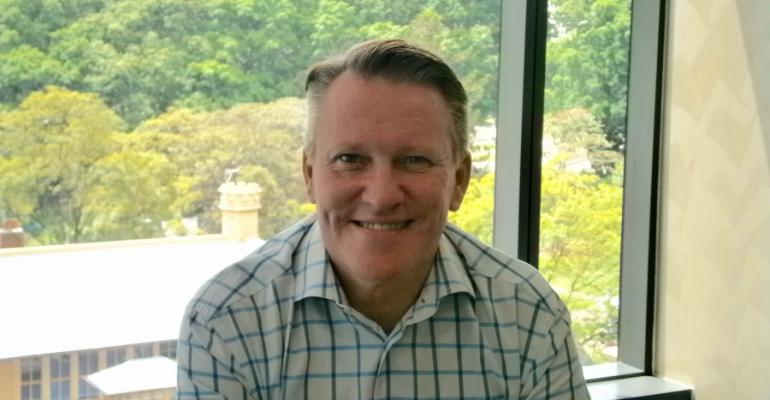 All telephone and email communications for Norwegian Cruise Line's Australasia businesses will switch from Manila to the new NCL Sydney call centre on Monday.

‘Our first intake of call centre staff has been training for the past four weeks and we are now ready to service Australian and New Zealand agents,’ Norwegian Cruise Line Holdings svp and md Asia Pacific, Steve Odell, told Seatrade Cruise News in an exclusive interview.

‘We are totally trade focused,’ Odell said. ‘This is a business that relies on the travel trade for distribution.

‘We have worked largely with wholesalers up until now, but with our own office here for NCL we will be broadening our distribution and introducing more travel agent partners.’

He said the transition from representation by Star Cruises to NCL’s own office has been smooth and amicable and he leaves next week to bed down India and Japan.

‘We are helping each other to move forward to the next stage,’ he said.

He said his responsibilities cover all of Asia, but initially he will concentrate on where the big ticket business is right now—Hong Kong, India and Japan.

‘We already have an office in Hong Kong with Mandarin and Cantonese speakers and that also goes live next week,’ he said.

‘It is our intention shortly to open an office in Tokyo and also one in Mumbai.

‘Singapore is absolutely on our radar for 2016 and we can very easily capture other Asian markets, like the Philippines, Malaysia and Indonesia, from there.’

Also next Monday, Lisa Pile takes up her position as vp sales for Oceania Cruises and Regent Seven Seas Cruises.

‘She is an Australian who has gained extensive experience working overseas for 16 years,’ Odell said. ‘She is essentially a luxury hotel executive who will be a great asset to our Sydney office.

‘With dates yet to be defined, we will be the call centre for Oceania and Regent and everything will be locally based. Preferred agents like Wiltrans International and Cruise Office will no longer be calling the United States. They will be dealing with Sydney.’

When plans were discussed for NCL’s dedicated Sydney office, Odell said it could be live by December 1.