Explorer of the Seas to Seattle is boon for Australia 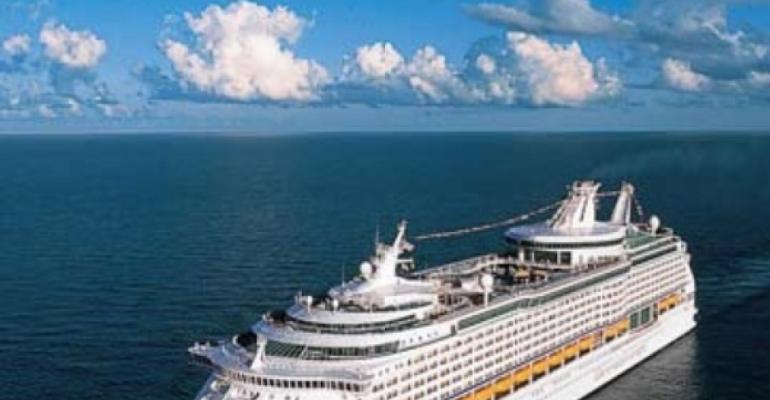 Royal Caribbean’s decision to send Explorer of the Seas to Seattle for a season of Alaska cruises instead of to Singapore after her inaugural programme in Australia is a plus for the local industry.
It means there is an additional 12-night round cruise from Sydney to New Zealand and a mega 24-night trans-Pacific repositioning voyage to Seattle, sailing from Sydney April 23, 2016, via New Caledonia, Vanuatu, Fiji and Hawaii.
Explorer of the Seas was originally scheduled to depart Fremantle on April 28, 2016, for Singapore via Thailand and Malaysia. A spokeswoman for Royal Caribbean said passengers booked on the cancelled repositioning voyage to Asia have been offered ‘a range of alternative itineraries to choose from.’
The 138,000gt Voyager-class ship has emerged from a multimillion-dollar makeover six months ahead of her maiden season in Australia.
Southampton is her homeport before she arrives in Sydney on November 28 for an historic rendezvous with sister ship Voyager of the Seas. Radiance of the Seas joins Explorer and Voyager in Sydney for the 2015-16 season, with Legend of the Seas based in Brisbane from December on a maiden five-month season.
Copyright © 2022. All rights reserved. Seatrade, a trading name of Informa Markets (UK) Limited.
TAGS: ports & destinations cruise lines ships
0 comments
Hide comments
Related