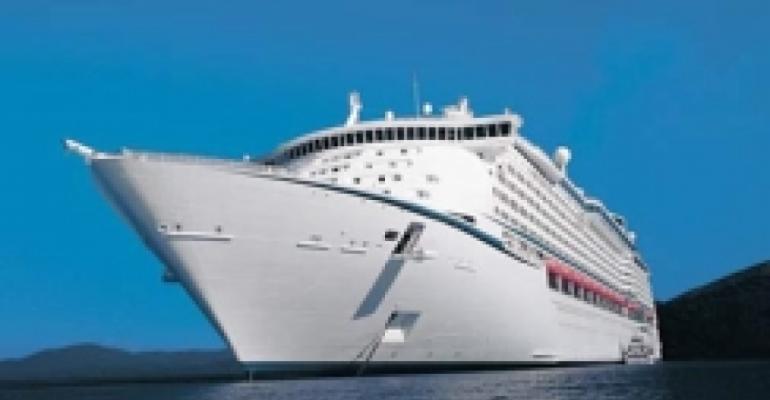 Explorer of the Seas - will outsize other Alaska ships

The 142,000gt Explorer of the Seas will make history next year as the largest cruise ship to ever sail Alaska as it joins Radiance of the Seas for Royal Caribbean International's 27th consecutive season in the Great Frontier.

Explorer of the Seas' seven-night round-trips from Seattle will sail up Tracy Arm Fjord for a view of Sawyer Glacier. In September, the ship will operate three Pacific coastal cruises, each seven nights, which feature an overnight at San Francisco.

This marks the first time a Voyager-class vessel operates in Alaska. Until now Princess Cruises has fielded the largest ships in the state.

And Royal Caribbean in recent years has deployed a pair of 90,000gt Radiance-class vessels there. In 2015, the are Jewel of the Seas and Radiance of the Seas.

Next year Radiance of the Seas returns to operate alternating seven-night northbound and southbound cruises between Vancouver, BC, and Seward. On these itineraries, the ship will venture into Disenchantment Bay for a close-up view of Hubbard Glacier.