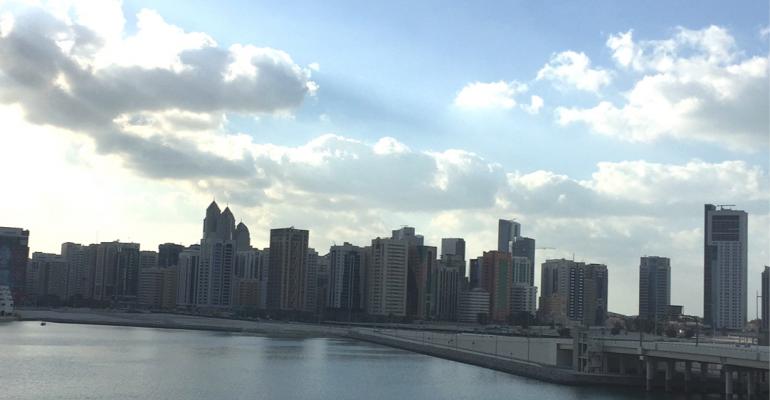 All cruise industry eyes are on Abu Dhabi this week as 14 cruise line executives and representatives join a line-up of industry speakers for the return of this year’s Seatrade Middle East Cruise Forum, hosted by Abu Dhabi Tourism & Culture Authority (TCA Abu Dhabi), the body responsible for the development and promotion of the cruise tourism sector.

The two-day cruise forum to be held at the Four Season Hotel Abu Dhabi at Al Maryah Island, Abu Dhabi will bring news of significant cruise growth in the region and Abu Dhabi in particular, which will use the opportunity to highlight significant milestones in Abu Dhabi’s cruise tourism -  a permanent cruise terminal which now serves as a homeporting venue for cruise lines, and the addition of the region’s first beach stopover on Arabian Gulf cruise itineraries at Sir Bani Yas Island.

The forum includes a high-level summit where senior government representatives and NTOs from across the region will give their views on how the success so far achieved in cruise tourism can be sustained and extended, and the plans for further infrastructure investment.

Leading cruise line executives will give their assessment of the region and its potential, looking at the opportunities it presents and the operating challenges it provides in a competitive market.

According to Chris Hayman, chairman of Seatrade, organisers of the Cruise Forum: 'Abu Dhabi is fast becoming one of the most successful cruise destinations in the region, with 139 vessel calls expected in 2016-2017 (including ten maiden calls); a remarkable increase of 23% from the previous year.'

Passenger figures are also predicted to increase to 270,000, a sizeable jump from the record 231,660 that called at the ultra-modern Zayed Port terminal last season. This is in addition to the 40 calls and 65,000 passengers confirmed for Sir Bani Yas Island for the 2015-2016 season; a new jewel in the culturally diverse crown of the Arabian Gulf.

Hot topics also under the spotlight range from: itineraries and destination development; what will ensure the region remains competitive as a winter cruise destination?’ to new destinations for the region and their importance for itinerary enrichment and expanding ex-Gulf itineraries to include India.

A discussion centred around protecting passenger and crew health throughout cruise itineraries will be led by CLIA's svp technical and regulatory affairs, Bud Darr.

The Seatrade Middle East Cruise Forum has been held for the past consecutive years in Dubai, Abu Dhabi, Oman and Qatar.  It has previously been held in Bahrain. All five destinations make up the Cruise Arabia alliance of regional Gulf cruise destinations.