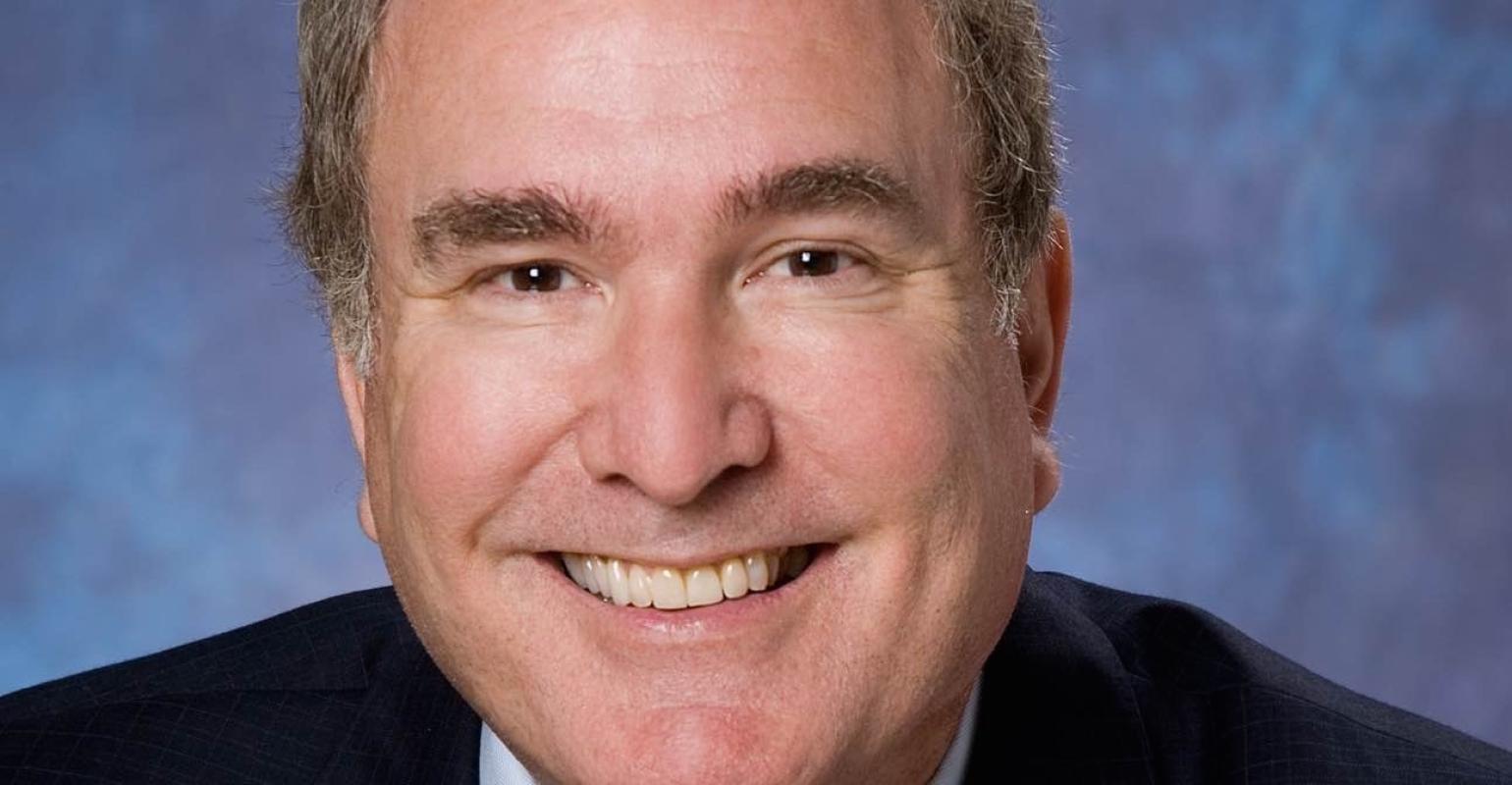 Richard Fain - Royal Caribbean's new concept will debut this summer
Noting that 'technology can be used to help our biggest single problem: not enough people understand cruising,' Richard Fain hailed competitor Carnival Corp. & plc's Ocean Medallion concept as a positive for the industry and said Royal Caribbean is working on its own advance, codenamed 'Excalibur.'

The Royal Caribbean chairman and ceo credited Carnival Corp. for a 'terrific rollout' of its Medallion technology earlier this year that 'got a lot of positive publicity.'

The quarter-sized Ocean Medallion, which passengers carry or wear, has microscopic antennas that interact with thousands of sensors aboard ship, enabling individuals to be recognized and helping personalize their experience in myriad ways.

Royal Caribbean debuted its own wearable technology, WOWbands, two years ago, and on Thursday Fain revealed the company is working on a new application, internally called Excalibur. It will debut in the summer. He said over the next year, this will be rolled out across six to 11 ships.

The WOWbands use RFID technology to open stateroom doors, enable cruisers to make purchases and access the Royal iQ app for planning and activities. But passengers still need a barcode for embarkation and a SeaPass card to exit and enter the ship.

Carnival Corp.'s Ocean Medallion, to make its first appearance in November aboard Royal Princess and then to Regal Princess and Caribbean Princess in early 2018, is the only medium a traveler needs throughout the cruise. The concept is far more ambitious and all-encompassing.

In his comments to analysts during Royal Caribbean's earnings call, Fain did not go into details about Excalibur's attributes.