Fathom bulks up with Diebenow to lead sales for affinity, special accounts 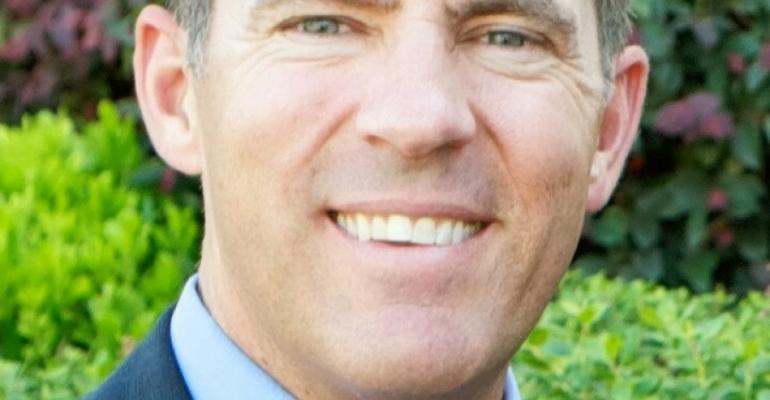 He'll focus on new prospects and capitalize on emerging segments including the retail market for specialized groups, alumni and faith-based markets.

Previously Diebenow was vp business development at the Preferred Hotel Group/Optriant in California where he developed a new revenue center and expanded the group's sales representation and consulting services. Additionally, he served as president and evp of High Country Passage, as well as vp sales and marketing for Intrav/Clipper Cruise Line.

'I am inspired by and enthusiastic to be with Fathom, a powerful vehicle for pioneering impact on a scale the world has never seen,' Diebenow said.

Diebenow's hiring closely follows the addition of another sales veteran, Maurice Zarmati, who also reports to Drier and is working to raise Fathom's profile with major retail distribution channels.