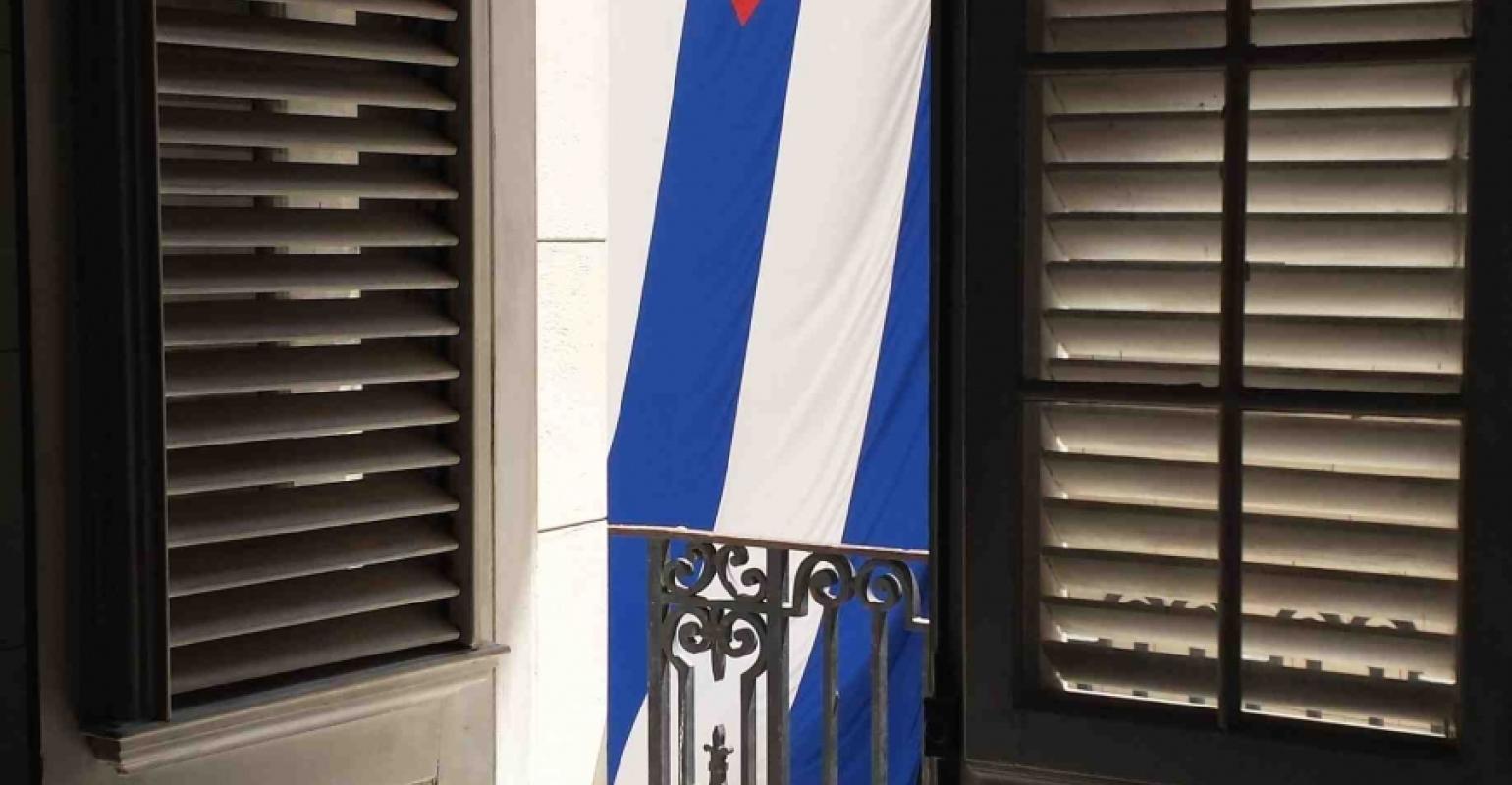 Cuba has a longstanding policy prohibiting Cuban-born individuals arriving to the island by ship from the US (Photo: Liz Gammon)
In what could become a very awkward situation for Carnival Corp. & plc and other US-based cruise operators charting Cuba, it has emerged that Cuban Americans are not permitted to travel to the island by ship. This impacts the Fathom brand's highly publicized Cuba cruises, scheduled to start May 1, and any other lines that aspire to sail from the US to Havana.

It turns out Cuba has a longstanding regulation that forbids Cuban-born individuals, regardless of US citizenship, to travel from the US to Cuba by ship. This applies to all cruise lines, ferries and any other seagoing vessels.

When a Cuban-born Miami Herald reporter, Fabiola Santiago, tried to book passage on Adonia, she learned of the prohibition when the Fathom reservation agent requested her passport information.

'Imagine a cruise line that won’t take African Americans on sailings to Africa. Or won’t take bookings from American Jews to Israel,' Santiago writes in the Herald. It's discriminatory, she continues, and that puts Carnival Corp. 'in cahoots with the Cuban government, and with the endorsement of the US Treasury.'

The Department of Treasury administers and enforces matters related to the US embargo of Cuba and, under new rules, allows travel to the island for 12 specific purposes, including people-to-people educational exchanges such as those offered by Fathom and planned by other lines.

Carnival Corp. has asked Cuba to reconsider its position.

'It is our policy to obey the regulations and laws of the countries we sail to around the world. However, we have requested a reconsideration of this particular regulation,' Carnival Corp. said in a statement provided to Seatrade Cruise News.

'We understand and empathize with the concerns being voiced and will continue to work the issue with Cuban officials,' the statement continued. 'It is our hope and intention that we will be able to travel with everyone.'

It is not known if Carnival officials were aware of the regulation when Fathom was granted approval to operate the cruises by Cuban authorities during President Obama's historic visit to the island last month. Carnival Corp. president and ceo Arnold Donald and Fathom president Tara Russell were among the US business leaders in the president's delegation.

Of course, this issue impacts lines beyond Fathom that are hoping to sail from the US to Cuba, and it is particularly sensitive in South Florida where a high percentage of Cuban Americans fled the island as refugees from the Castro regime.