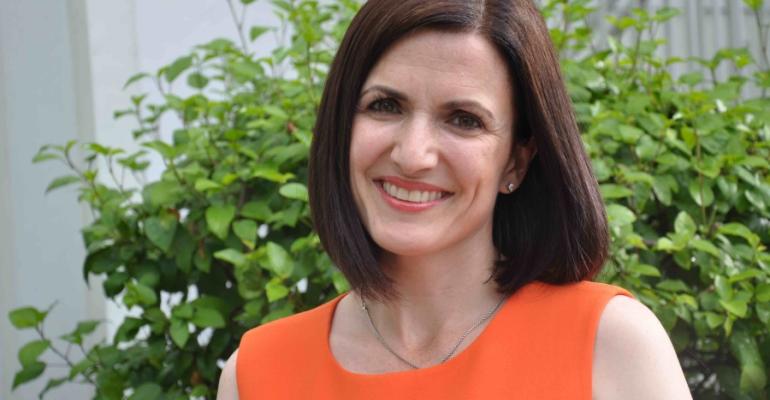 Sutter joins from HAL/Seabourn where she was business development manager since early 2013, responsible for increasing agent sales and market share. In 2014, Holland America recognized Sutter with its 'Rookie of the Year Award.'

'It is exciting to get in on the ground floor of Fathom, working with a visionary executive team who deeply understands the desire to do good in the world, and who created this unique brand to address the real hunger to help others,' Sutter said.

A resident of Vancouver, BC, Sutter earned a bachelor's degree in Latin American studies and Spanish from Simon Fraser University. She also actively supports the Umoja Operation Compassion Society by working with low-income immigrants living in British Columbia. Sutter is fluent in English, French and Spanish.