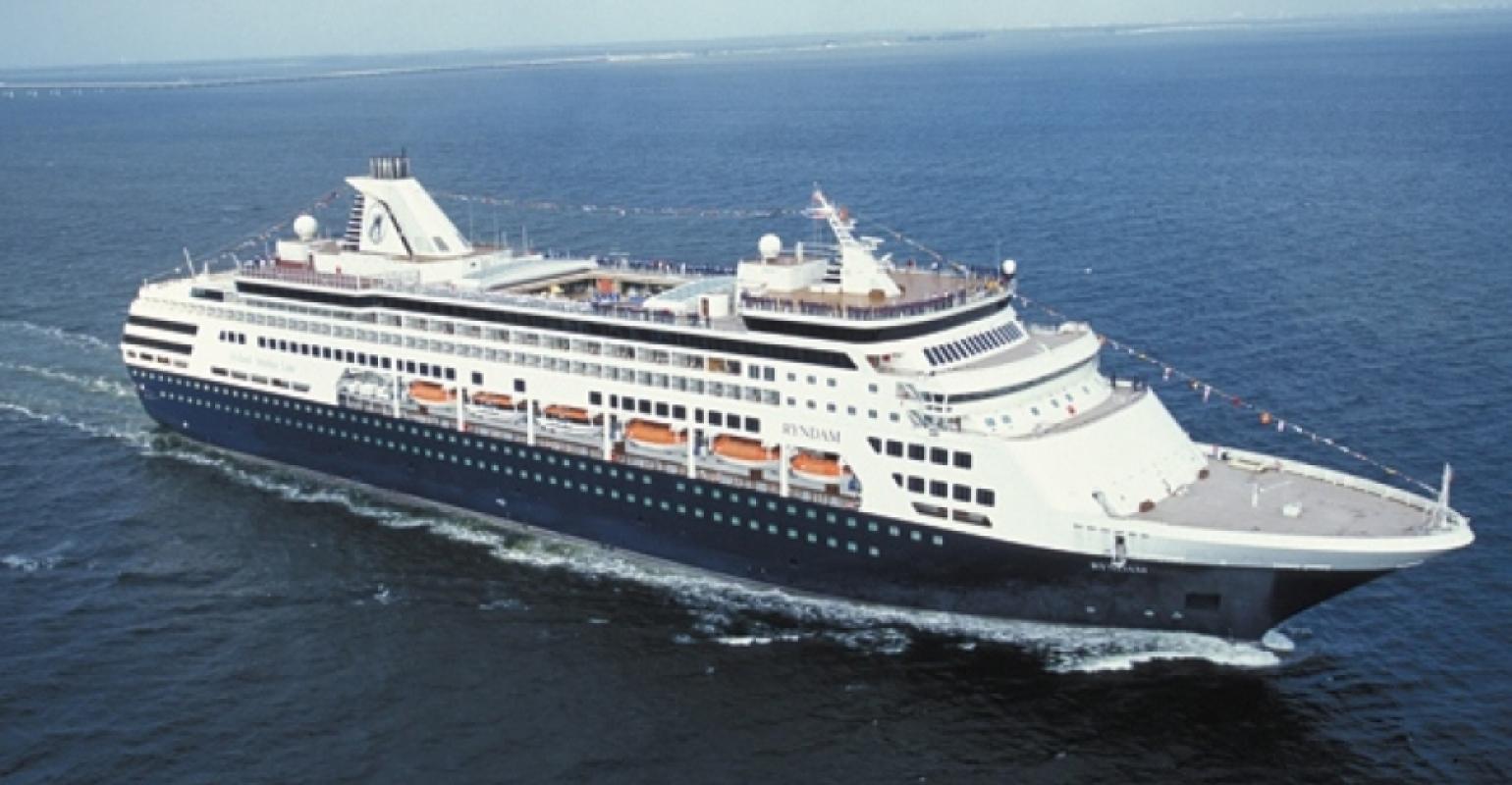 The FBI is investigating a suspected murder-suicide on board a Holland America Line ship in San Juan, Puerto Rico. Two Ryndam passengers were found dead in their stateroom Thursday morning.

'We are terribly saddened by this tragic event and our thoughts and prayers are with the families and friends of these guests at this difficult time,' the statement added.

According to Holland America, the two passengers were found at approximately 11:30 a.m. local time.

On Thursday evening special agent Moises Quiñones of the FBI's San Juan field office told Seatrade Insider investigators were still on board the ship conducting interviews and gathering evidence, and the mortuary had not yet picked up the bodies. He said the FBI could not provide information about an on-going investigation.