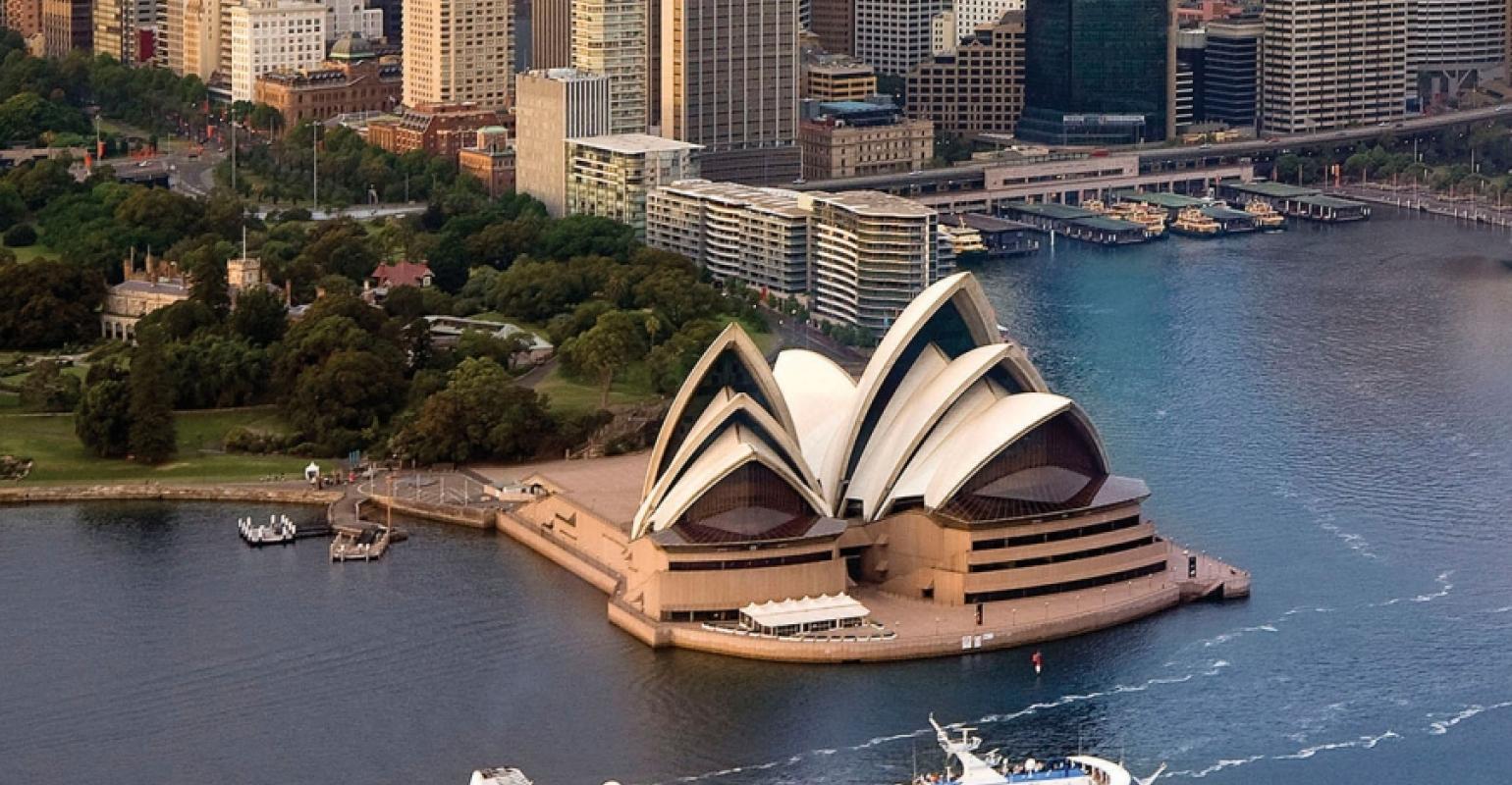 For a fifth consecutive year, Oceania is going around the world in 180 days

Insignia is scheduled to sail from Port Miami on Jan. 3 and return on July 1.

The ship first calls at eight Caribbean islands, then sails along South America's Atlantic coast for stops at French Guiana and Brazil, before crossing to Africa. Togo, Benin, Namibia, South Africa, Mozambique, Madagascar, Tanzania and Kenya are among the destinations before Insignia continues across the Indian Ocean to the Seychelles, Maldives and India.

From there the ship will explore numerous destinations in Asia, from Myanmar to Vietnam, China to Japan, before heading to Australia, New Zealand and islands in the South Pacific, from Tonga to Tahiti.

Heading back to the Americas via Hawaii, Insignia will visit Los Angeles and San Diego, then head south to Mexico and Central America before transiting the Panama Canal en route to Miami.

The day by day itinerary is here.