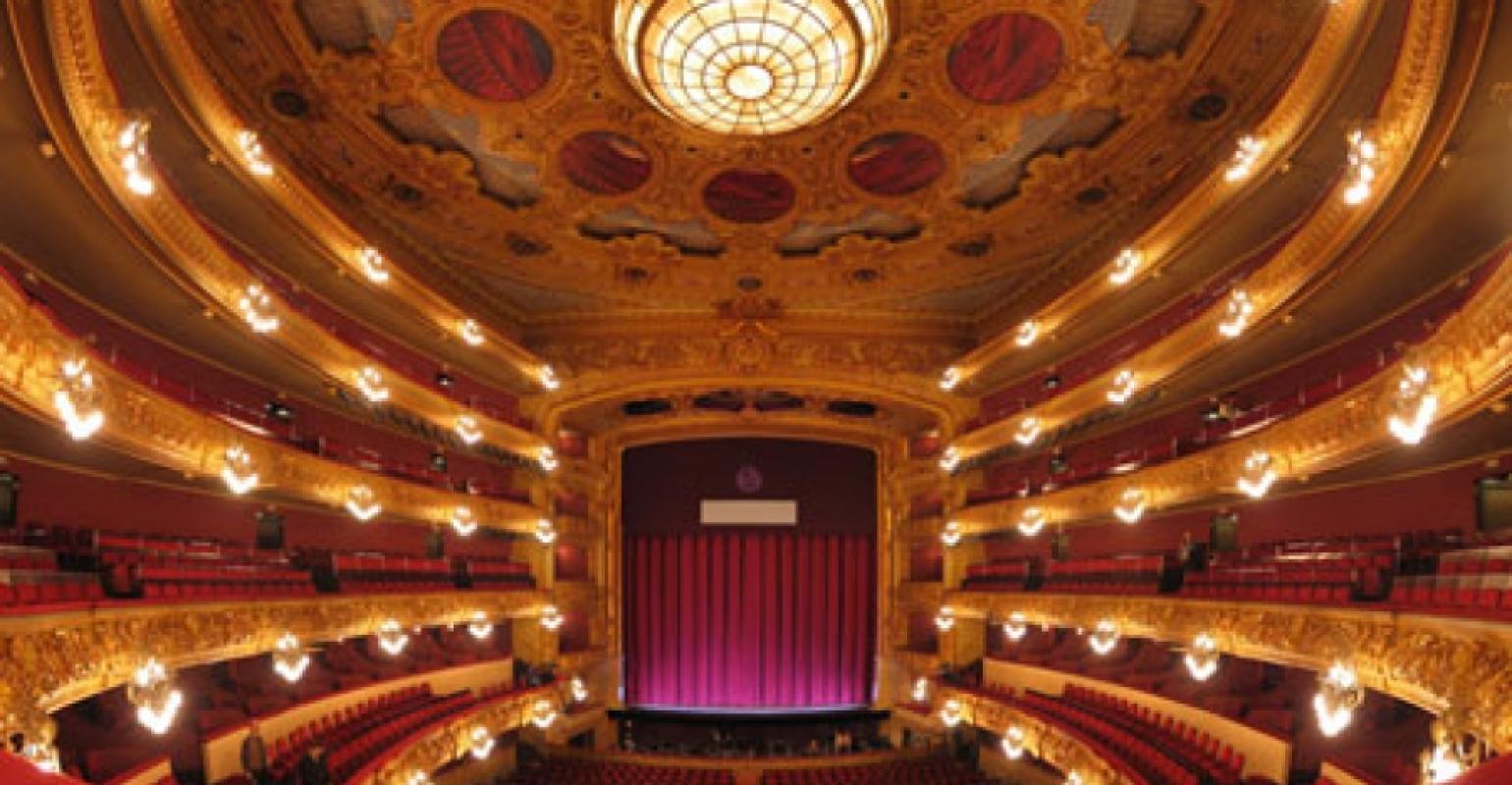 Finalists for the 2014 Seatrade Insider Cruise Awards have been announced and are listed below in alphabetical order. Principal sponsor of the Awards scheme, for the eighth year running, is Fidelio Cruise. The winners will be announced and trophies presented in Barcelona at the Seatrade Med Party on the evening of September 17 at the city's opera house, the Gran Teatre del Liceu.