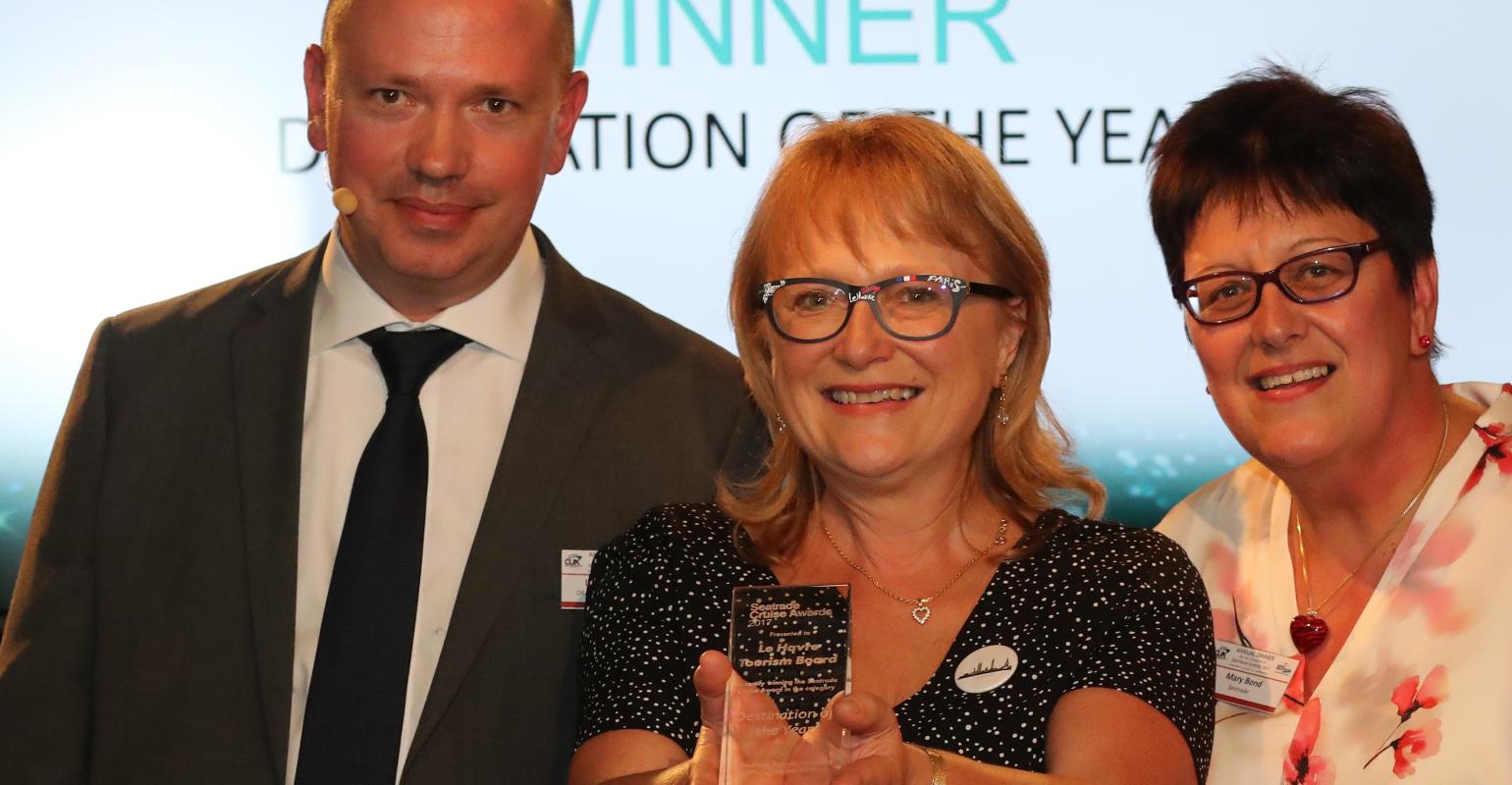 The winners are revealed live at Seatrade events. This year the 2018 Awards will be presented during Seatrade Cruise Med

Finalists for the 2018 Seatrade Cruise Awards have been announced and are listed below in alphabetical order. Principal sponsor of the 12th Cruise Awards scheme is once again Oracle Hospitality.

The winners will be announced and trophies presented in Lisbon at the Seatrade Cruise Med Welcome Reception taking place on September 19 at Patio de Gala (invitation-only).

Port of the Year:

Destination of the Year:

Supplier of the Year:

Marketing Initiative of the Year sponsored by Cruise Baltic:

An international lineup of independent judges will select the winners of the six categories. In addition, there will be three Personality Awards announced in the evening chosen by Seatrade from nominations received including Seatrade Cruise Personality of the Year 2018 - sponsored by V. Ships Leisure.