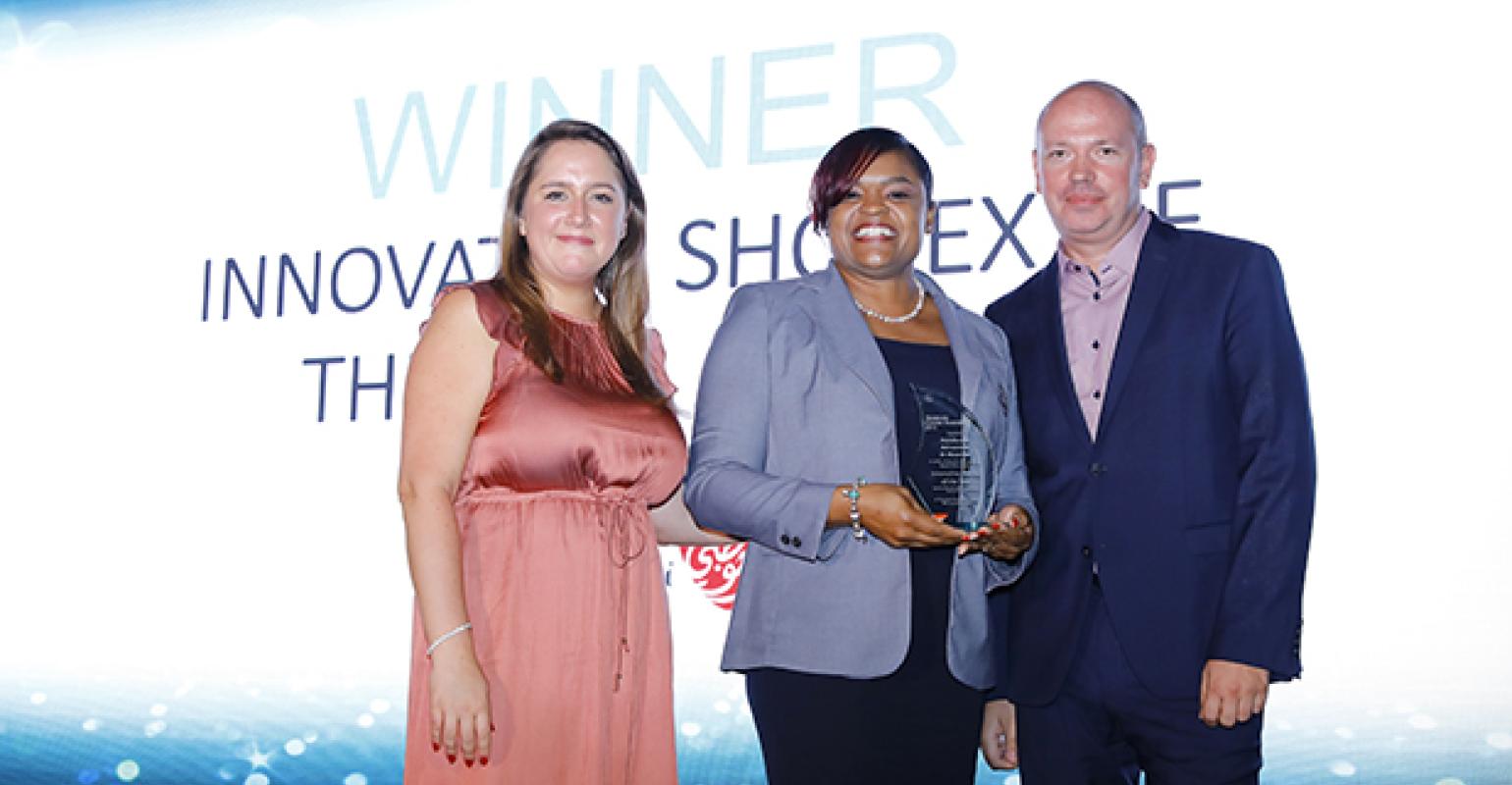 The winners are revealed live on the night

Finalists for the 2019 Seatrade Cruise Awards have been announced and are listed below in alphabetical order. Principal sponsors of the 13th Cruise Awards scheme are Oracle Hospitality and TheICEway.

The winners will be announced and trophies presented in Hamburg at the CLIA Germany & Seatrade Europe speakers dinner taking place on September 11 (invitation-only).

An international lineup of independent judges will select the winners of the seven categories. In addition, there will be Personality Awards announced in the evening chosen by Seatrade from nominations received including Seatrade Cruise Personality of the Year 2019 – sponsored by V. Ships Leisure.