Fincantieri to build another two ships for Viking Ocean Cruises 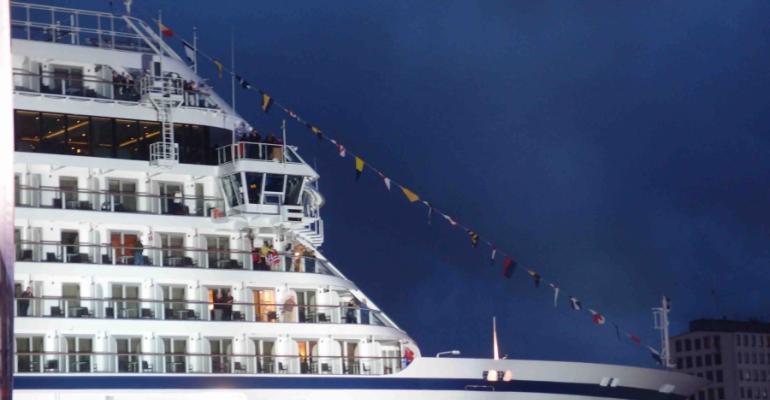 Viking Star, the first of six orders in the series

Viking Ocean Cruises and Fincantieri have signed an agreement for the construction of two additional 47,800gt cruise ships.

The new units, like the four sister ships which Viking has already ordered, will become part of Viking’s ocean fleet respectively in mid-2018 and at the end of 2020.

The contract for the fifth and sixth vessels is subject to finalisation of technical and financial conditions, as is the fourth order in the series.

The first ship, Viking Star was delivered in early 2015; the second and third ships are scheduled for delivery in 2016 and 2017, respectively.

These additional vessels will be similar to Viking Star having 465 cabins, and being able to accommodate 930 passengers in all verandah staterooms with a total capacity of over 1,400 people, including the crew.

They will be designed by Fincantieri, while the interior fittings, as for the previous ships, will be assigned to Rottet Studio of Los Angeles and to SMC Design of London.

Fincantieri has built 70 cruise ships since 1990 and other 14 ships are currently being designed or built in the Group's yards.