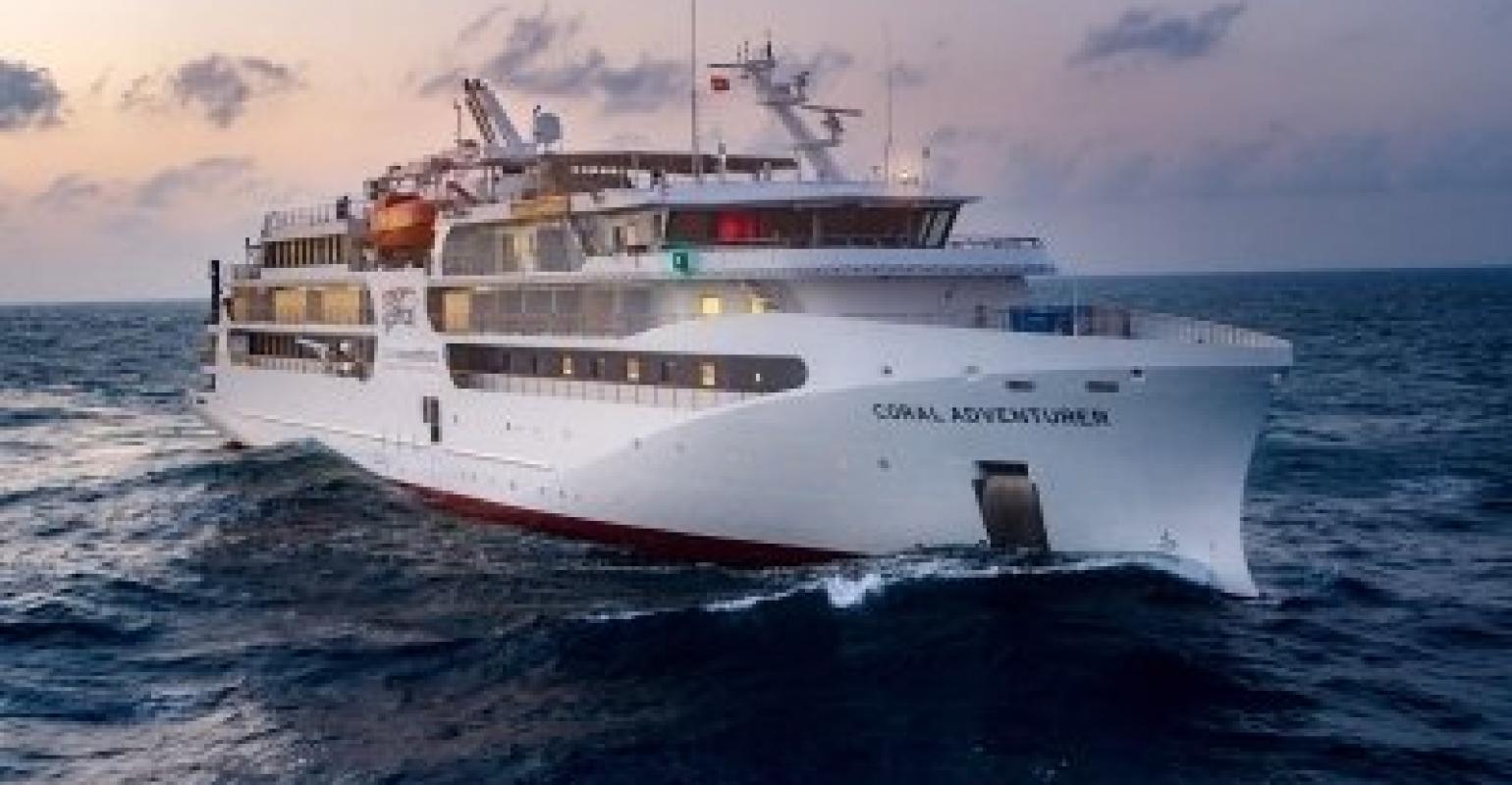 Coral Geographer will be the sister of the recently delivered Coral Adventurer, pictured here PHOTO: Fincantieri

The order had also been mentioned by Fincantieri GM Alberto Maestrini during the shipbuilding giant's first quarter earnings report.

Delivery from Varg Tung Tau in Vietnam is scheuled for the fourth quarter of 2020. Coral Expeditions has said the ship will arrive in January 2021.

The 120-passenger Coral Geographer, developed by Vard Design in Norway in close cooperation with the client, will measure 93.4 meters.