Fincantieri gets cruise finance boost, gears up for Virgin steel-cutting 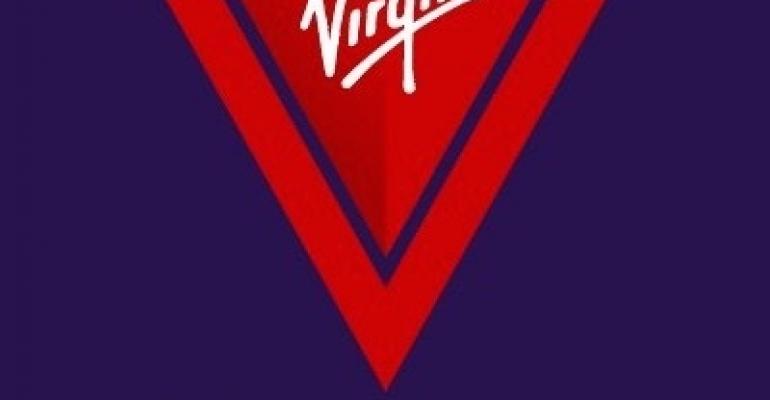 Italy has increased support for Fincantieri's acquisition of business from companies understood to include Virgin and Carnival Corp.
Fincantieri has undertaken all the preparations to begin construction on the first of three new-design ships for Virgin Voyages in early 2017 at Sestri Ponente shipyard in Genoa.

The financing for these newbuilds, among others, is believed to have received a boost from the Italian government's latest actions to support the shipbuilding sector. In November, export credit agency SACE got approval from CIPE, a government committee responsible for economic matters, to increase support for cruise shipbuilding contracts at Fincantieri.

No reference has been made to specific deals, but Seatrade Cruise News understands the government's action will support both Virgin Voyages and Carnival Corp. & plc deals for new ships with the Italian builder.

The strong government backing for Fincantieri's acquisition of new orders in both the civil and military sectors was recently acknowledged by ceo Giuseppe Bono during the floating-out ceremony for MSC Cruises' MSC Seaside in Monfalcone last weekend when he referred to SACE's enlarged support.

Sestri Ponente has an orderbook of five cruise ships, including the three for Virgin, which will keep the facility busy until 2022.

With potential orders Fincantieri is working on, Sestri Ponente's workload could stretch out a decade from now, gm Alberto Maestrini said on the sidelines of Friday's keel-laying ceremony for Seabourn Ovation.

Steel-cutting for the first Virgin newbuild is expected to take place in late February, with the keel-laying ceremony confirmed for the fourth quarter of 2017.