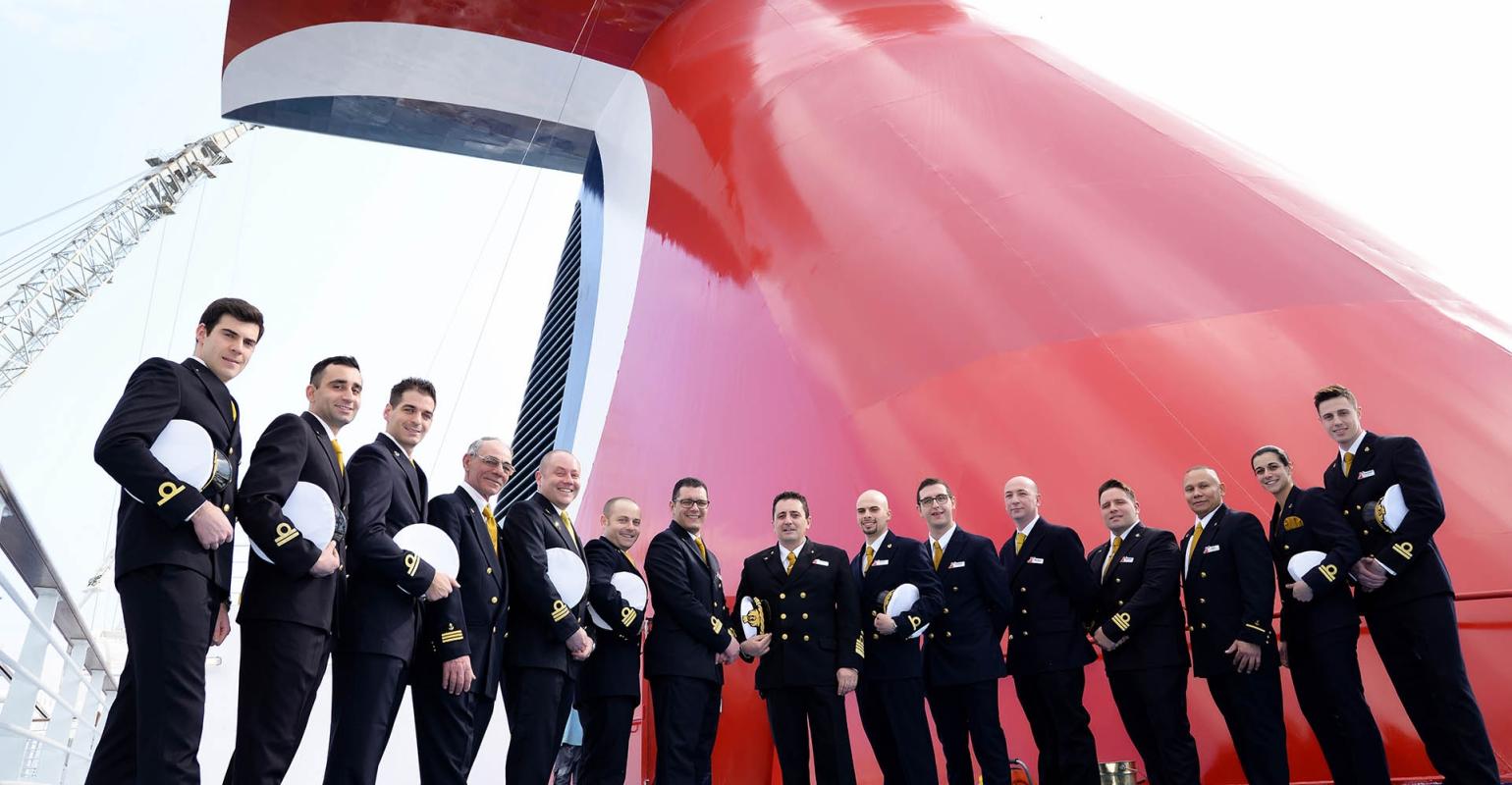 Carnival Horizon was delivered to Carnival Cruise Line during festivities at Fincantieri's Monfalcone yard on Wednesday. The 133,500gt ship was built, though, in Marghera.

On hand were Micky Arison, chairman of Carnival Corp. & plc, and Christine Duffy, president of Carnival Cruise Line, while Fincantieri was represented by chairman Giampiero Massolo and CEO Giuseppe Bono.

Plus, the ship reprises Carnival Vista's bike-ride-in-the-sky attraction SkyRide, an IMAX Theatre, the Havana-themed section with staterooms, a bar and an infinity pool, and extra-roomy accommodations in the Family Harbor area, with its own lounge.

The 3,954-berth ship will reposition to the Port of Barcelona for its April 2 inaugural voyage, the first of four sailings from there. Carnival Horizon will then operate a trans-Atlantic crossing to New York, arriving May 23 for a pierside overnight gala and naming ceremony led by godmother Queen Latifah, the Grammy award-winning musical artist and actress.

Fincantieri has built 81 cruise ships since 1990, 58 of those since 2002, and 64 for Carnival Corp. brands. Another 44, including including not yet firmed agreements, are currently being designed or built in the group’s yards. Ten of those are for Carnival brands.