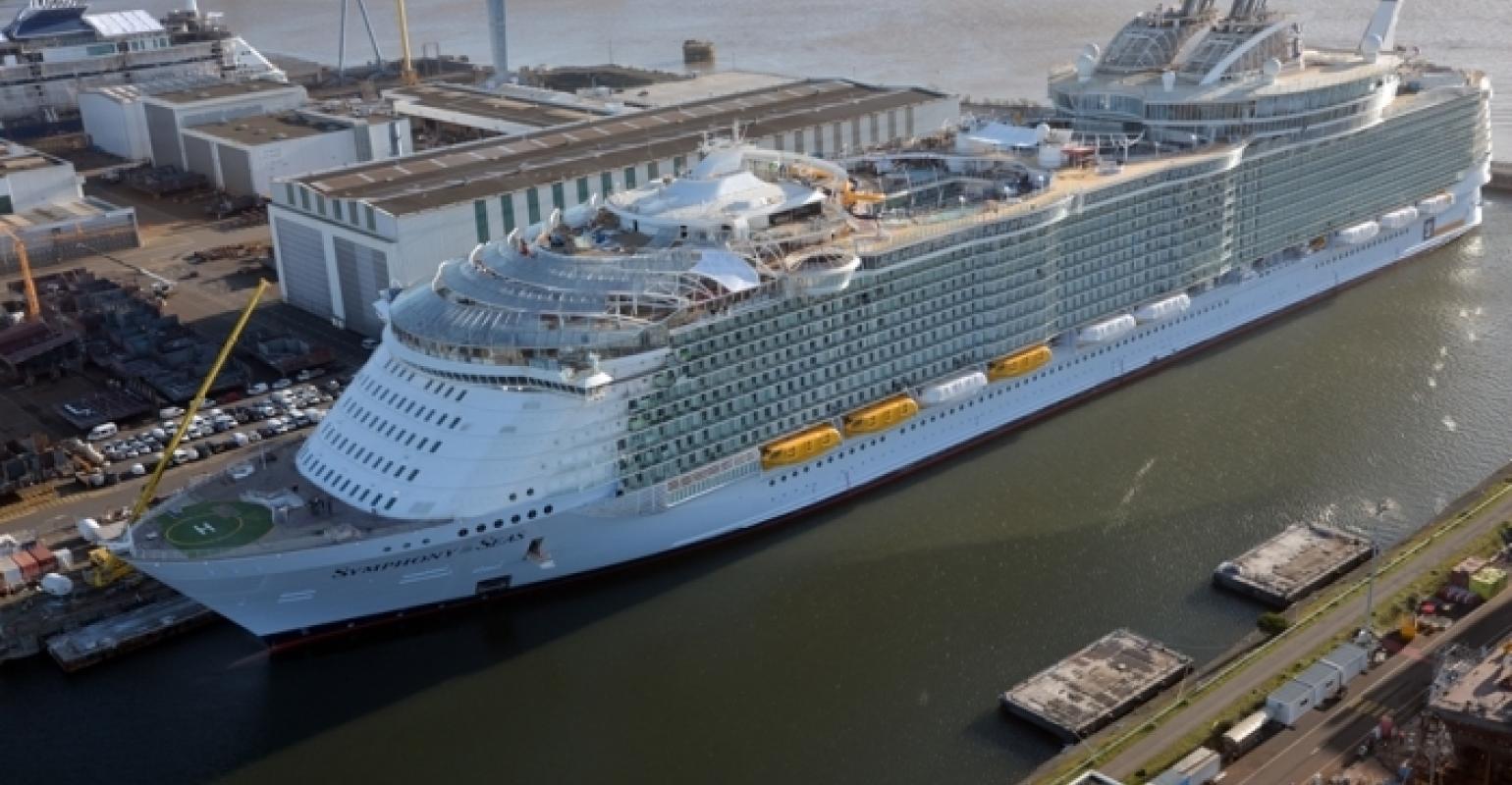 Symphony of the Seas is nearing completion at the Saint-Nazaire yard and scheduled for delivery March 22
Fincantieri will pay €59.7m to acquire 50% of the share capital of STX France from the French state, according to a share purchase agreement signed today.