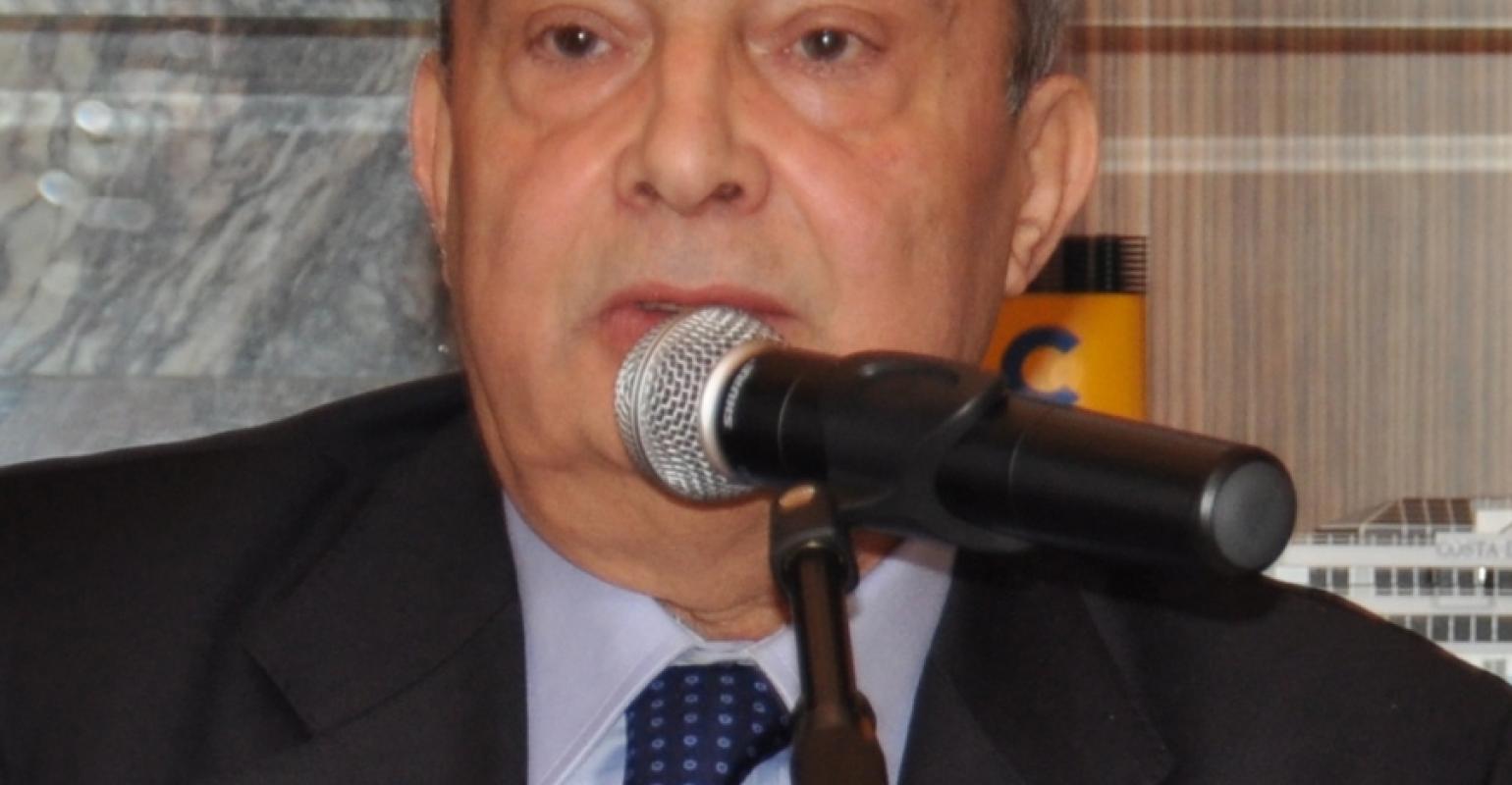 This follows the mid-October MOU signed between Carnival and CSSC in mid-October to work together on a potential joint venture focused on shipbuilding in China.

Fincantieri said such a collaboration would be an unprecedented, three-way effort.

The Italian builder would work with CSSC to develop cruise ship production capacity in China, providing specialized services and components to support CSSC’s shipyards. Carnival would work closely with CSSC and Fincantieri and contribute its expertise to create the vision, definition and specifications for the China-built ships.

The Chinese Ministry of Transport projects China will become the second largest global cruise market after the US in the next several years based on economic growth, increased spending power of Chinese consumers and growing demand for cruise vacations. China could produce 4.5m cruisers by 2020, according to the MOT, and is expected to eventually become the world’s largest cruise market.

Potential partnerships like the ones being explored between Fincantieri, Carnival and CSSC are aimed at supporting the MOT's pro-growth cruise policies and the rise of overall tourism in China.

'Building on our groundbreaking MOU signed with CSSC last month, this new agreement with Fincantieri gives us the opportunity to work with our longtime partner to further explore a formal joint venture that could forever change the landscape of shipbuilding in China,' Carnival Corp. ceo Arnold Donald said. 'After working diligently to get a deep understanding of China’s aggressive cruise ambitions, we’re collaborating with two of the world’s top shipbuilders in Fincantieri and CSSC to establish a framework for a world-class Chinese shipbuilding venture designed to help accelerate growth and demand for cruising in China in the years to come.'

For his part, Fincantieri ceo Giuseppe Bono called the agreements a testament to his company's 'determination in pursuing a strategy that increasingly establishes Fincantieri as a global and reference player in the sector, with strong presence in all the markets that can ensure a future in our business.'

He added: 'We are glad to contribute together with Carnival to develop the cruise shipbuilding capacity in China for the Chinese market.'