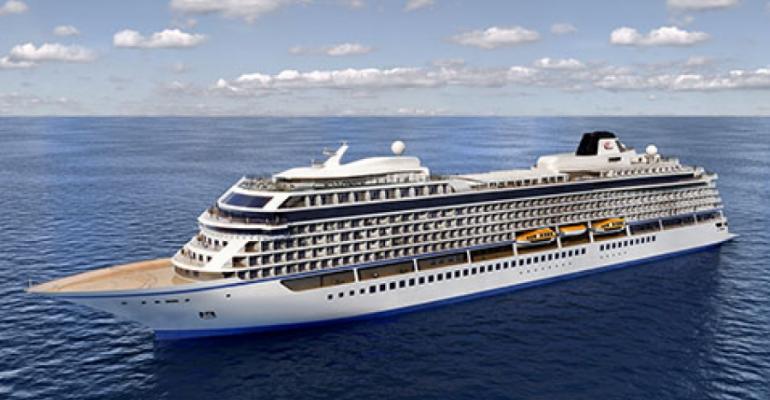 Delivery is planned for spring 2016.

Fincantieri is also building Viking Star, with delivery scheduled in Marghera in spring 2015, and Viking Sky, due to be handed over by the Ancona yard in summer 2016.

Viking Star's inaugural activities are to begin in April. After the ship's naming in Bergen on May 17, it will operate in Scandinavia and the Baltic, and the western and eastern Mediterranean.